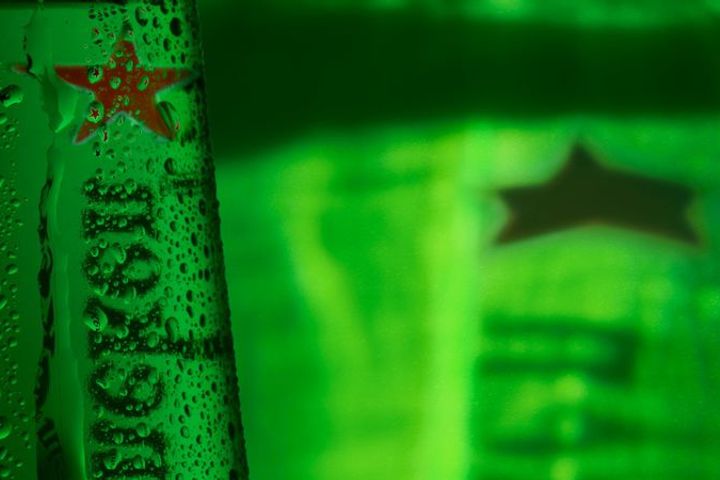 China Resources Beer did not answer a phone call from Yicai Global yesterday, while Heineken China only said, "no comment on market rumors and speculations." However, a senior executive from the Dutch brewer's China operations, who declined to be identified, said that the acquisition is unlikely to succeed.

Heineken has three breweries in China, namely, in Guangzhou, the southeastern Guangdong province, Haikou of South China's Hainan province and Jiashan of the eastern Zhejiang province. The firm said in its 2017 annual report that its sales in China were under pressure. But the company did not disclose specific sales figures for the Chinese market.

CEO of China Resources Beer Hou Xiaohai has a more radical approach when it comes to operations, said people familiar with the matter. The parent company would give its support if the acquisition of Heineken China is really intended, they added.

However, Heineken is a family business with a long history and does not aim for short-term profit. Companies bigger than China Resources Beer previously approached Heineken China for acquisition, but in vain, the same senior executive said.