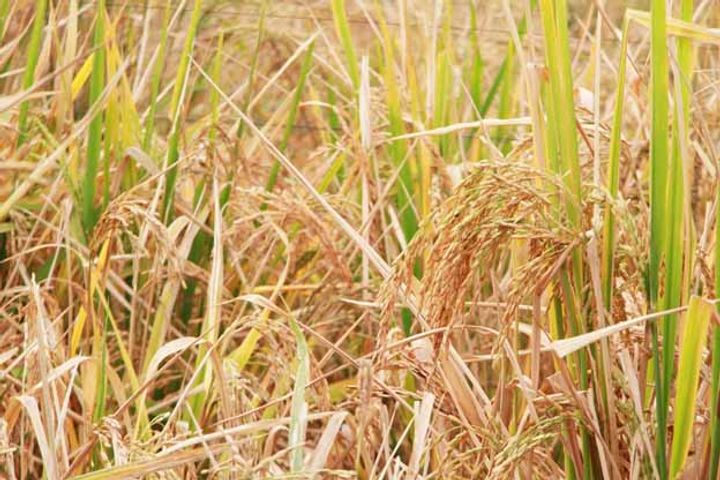 Smaller yields contributed to 2.2 million tons of the decline, said Huang Jiacai, a senior analyst at the bureau's rural department. Farmers reaped around 5,195 kilograms per hectare, down 1.6 percent on the year, he added.

Weather was the biggest reason behind the poor harvests, Huang continued, pointing to long rainy periods which delayed wheat planting by two to three weeks and damaged sprouts, and cold stretches that stunted wheat growth.

A reduction in land used for summer crops also put an 860,000 ton dent in the figure, he added. Farmers used 0.6 percent less land this year, around 26.7 million hectares in total, Huang said.

China adjusted its planting structures this year to focus on cash crops like peanuts and vegetable, he added, saying many farmers also focused on growing cotton after plans to increase prices were brought forward.