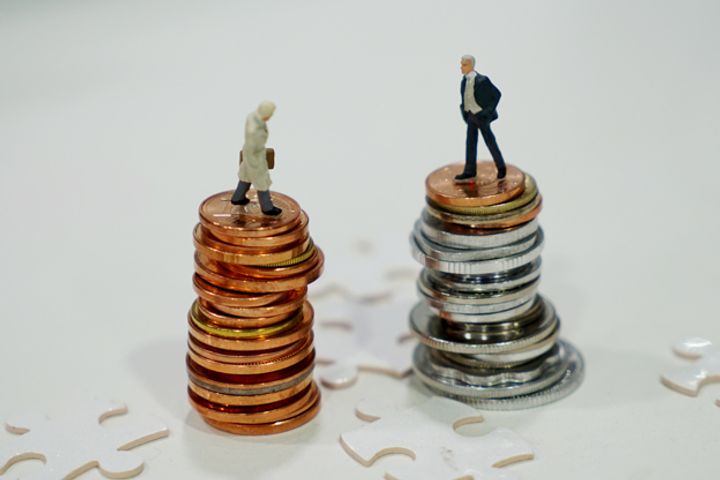 China-bound FDI rose 11.4 percent to USD10.4 billion in August, Gao Feng, spokesperson for the Ministry of Commerce said at a press conference yesterday. The increase was 3.5 percentage points less than in July but 1.9 percentage points more than in August last year. The commerce ministry did not disclose the reason behind the decline.

China received USD86.5 billion in FDI from January to August, with an annual increase of 6.1 percent.

During the first eight months this year, the number of newly established foreign-funded firms in China over doubled to 41,300 in comparison to that period last year. The number of such companies amounted to almost 6,100 in August, which also more than doubled last year's figure. China eased restrictions on foreign ownership in local finance firms in August, which may have resulted in the climb.

During the same period of eight months, investments that Chinese firms injected into 55 countries along the Belt and Road route rose 12 percent from a year earlier to USD9.6 billion.