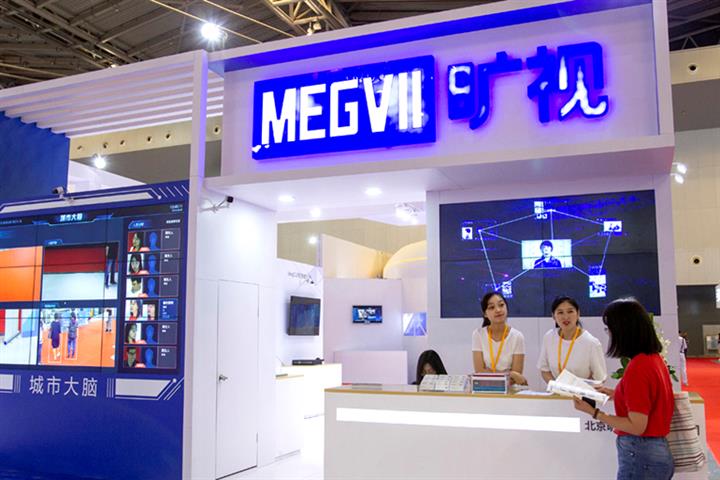 (Yicai Global) July 30 -- Alibaba-backed artificial intelligence company Megvii, which was blacklisted in the US last October, has not withdrawn its Hong Kong initial public offering plan, but Shanghai's Nasdaq-style Star Market is also an option, according to its chief executive.

It is necessary to choose the right platform to list to ensure stable pricing and Megvii is not in a hurry, founder Yin Qi told Yicai Global yesterday.

The Beijing-based firm, which is known for its facial recognition platform Face++, filed its prospectus in Hong Kong on Aug. 25. But based on the bourse's rules, the application expires in six months with a possible three-month extension. Both of those deadlines have passed.

The AI company has not reapplied with the Hong Kong Exchanges and Clearing, the 21st Century Business Herald reported last month.

Since late last year, the international environment has undergone many changes and that has affected the listing process, Yin told Yicai Global. But Megvii still has healthy business development and sufficient cash flow, he added.

The company has objected the US commerce department's move to add Megvii to the US Entity List last year, claiming that it abides by data security rules. But it still needs to find replacements for US technologies.

Megvii's supply chain has been recovered after being added to the US Entity List, said Yin. The firm has focused on changing its chips suppliers while its self-developed technologies such as deep learning framework Brain++ have been little affected, he added.

Founded in 2011, Megvii makes AI hardware and software that can be used in camera systems and has completed nine rounds of funding. Alibaba Group Holding is Megvii's largest shareholder with a 29 percent stake via its affiliates Ant Group and Taobao.