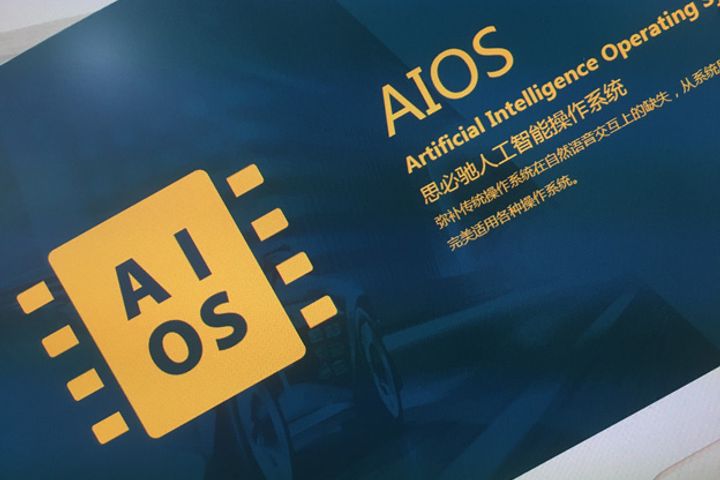 (Yicai Global) June 26 -- Chinese startup AI Speech Information Technology has closed a new round of financing worth CNY500 million (USD77 million) and will move forward with plans to develop its own artificial intelligence chips.

The enterprise is cooperating with major AI chip maker through a joint venture and aims to apply its intelligent speech solutions to new products, representing an important new revenue stream for the firm.

AI Speech officially hit break-even point last year and is likely to turn a profit for the first time this year.

Established in 2007 at Cambridge High-Tech Zone in the UK, the company relocated to China in 2008. It is one of a handful of companies with access to human-computer dialogue technology, independent property rights and Chinese-English integrated speech technology.