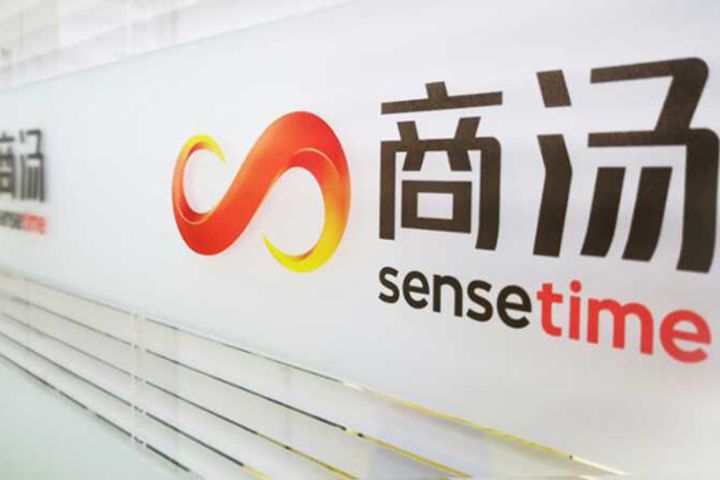 The report disclosed no further details of the funding deal. SenseTime has completed eight financing rounds since 2014, raising a total of over USD2 billion, public information shows.

It received an aggregate of USD1.2 billion from Alibaba Group Holding in Hangzhou, Singaporean sovereign fund Temasek Holdings and the US Tiger Management's Tiger Fund in April and May, valuing the company at USD4.5 billion at that time.