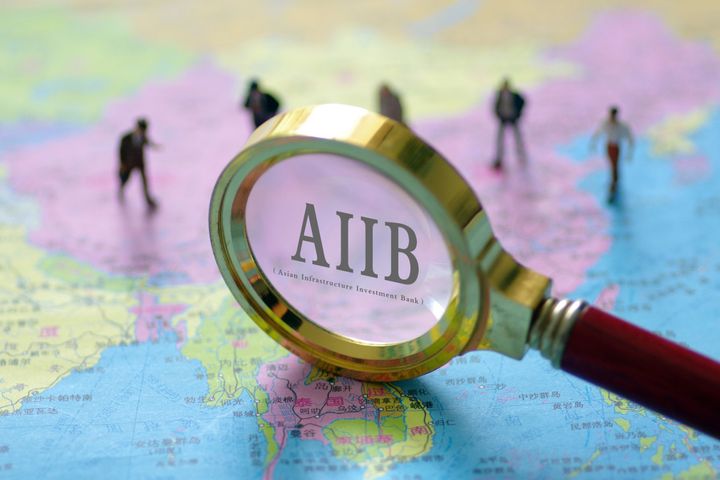 The AIIB is working with the World Bank, the Asian Development Bank and other organizations to rectify the lack of investment in infrastructure development worldwide, Jin said while discussing the role of interconnectivity in boosting growth. AIB is collaborating with APEC in several areas, and many projects have been successfully implemented, he said.

The AIIB advocates sustainable development, innovation-driven growth and efforts to interconnect in line with its commitment to cleanliness, eco-friendliness, high efficiency, environmental protection, social equality and labor rights, he said.

In a report this year, the AIIB estimated the annual funding need of infrastructure construction in Asia Pacific to be about USD1.7 trillion from last year to 2030.

The region has developed rapidly over the past four decades, but its demand for infrastructure facilities is still growing, Jin said. If the demand for airports, ports and road networks in some second- and third-tier cities is left unfulfilled, it will cause serious bottlenecks for them in 10 to 20 years, said Jin.

Promoting interconnectivity on a policy level -- rather than only on a physical one via roads and bridges -- is critical, he said.

APEC has a platform where leaders of national economies can harmonize and interconnect their policies through consultation, Jin said.

The AIIB has approved 21 investment schemes worth USD3.49 billion, benefitting the Philippines, Indonesia and several other APEC members. The bank is working on infrastructure projects in Vietnam, the host of this years' APEC Economic Leaders' Meeting.