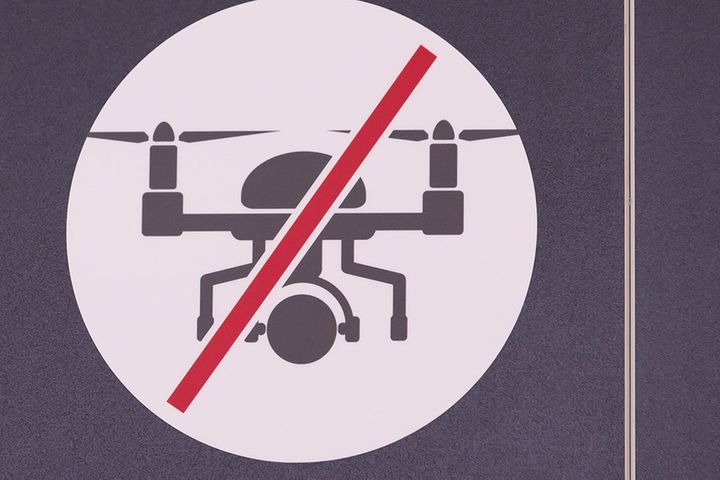 (Yicai Global) Nov. 29 -- Airbus Helicopters and Citic Offshore Helicopter have reached an agreement over compensation for economic losses the Chinese aviation company suffered when some of its Airbus choppers were grounded in 2016.

The helicopter manufacturing arm of European aerospace giant Airbus will pay no more than EUR14 million (USD15.9 million) in credit notes to Citic Offshore Helicopter in recompense for the suspension of eight of its H225 helicopters, the Shenzhen-based company said yesterday.

The notes can be used to offset new expenses for services provided by Airbus Helicopters and its Chinese units. If Citic Offshore Helicopter buys new choppers from Airbus before Dec. 31, 2022, a discount will be offered, the statement said.

The European Aviation Safety Agency and the Civil Aviation Administration of China called for the grounding of H225 helicopters in June 2016 after one crashed off the Norwegian coast earlier that year. The halt to flights was lifted in the October.

The compensation deal between the two parties represents a complete settlement regardless of the results of the official investigation into the Norwegian incident, the statement added.