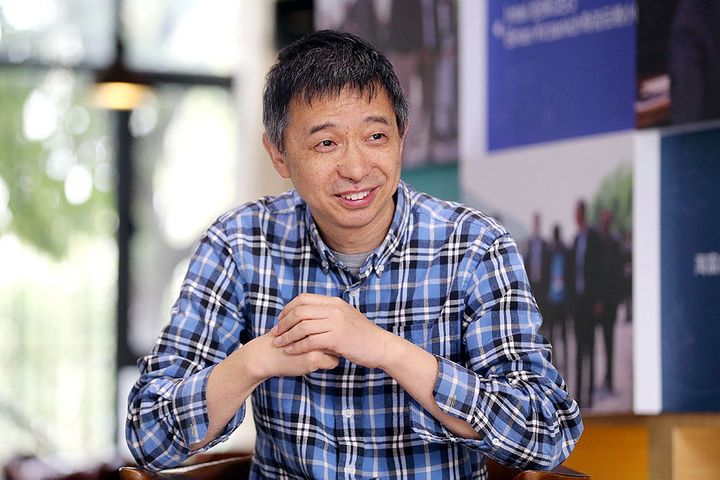 (Yicai Global) Nov. 25 -- The Chinese Academy of Engineering has elected Chairman of Alibaba Group Technology Committee and founder of Alibaba Cloud, Wang Jian as an academician.

Wang was born in October 1962. He joined Alibaba as the chief architect in September 2008, and led the research and development of 'Feitian,' China's only self-developed cloud operating system. Wang was the executive vice president of Microsoft Research Asia before joining Alibaba.

Born in June 1952, Wu, who graduated from the University of Science and Technology of China, is a chip etching expert. He has overseen key nanotechnology projects.

The engineering academy also accepted 29 academicians from Norway, the US, Canada, Japan, Russia and other countries into its ranks.