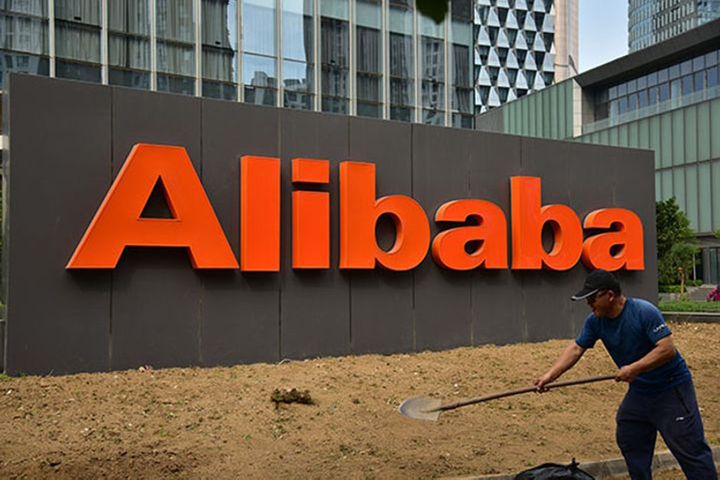 The local government will help the Hangzhou-based companies invest in the region and effectively position their businesses, The Paper reported yesterday. Alibaba plans to promote its customer experience centers, its operations hub for the supply chain of smart retail supermarket Hema Fresh, and set up a support network for its smart logistics services, the report added.

The deals follow on from a January 2018 agreement between the three parties, who agreed to collaborate in developing the local big data sector.

Alibaba has helped Chongqing reduce the imbalance in regional growth throughout the city by developing the digital economy. Sales in the city's 13 poverty-stricken counties on Alibaba's e-commerce platforms reached CNY1 billion (USD140 million) during the first half of this year, and the company had created 150,000 jobs in Chongqing by the end of 2018.

Ant Financial's Alipay service had more than 10 million users in Chongqing as of the end of June, and its MYBank has provided financial support to hundreds of thousands of small companies and entrepreneurs in the municipality, according to Alibaba data. Ant also offered technical support when the city issued China's first blockchain-based electronic operating license.