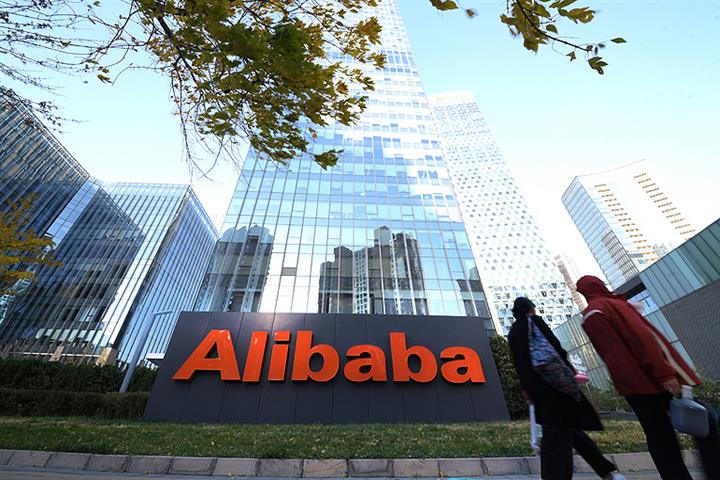 (Yicai Global) Dec. 29 -- Alibaba Group Holding has elected a 42-year-old to be chief technology officer, the first time that the Chinese e-commerce giant has appointed someone born after 1980 in that senior position, as the company undergoes a big reshuffle in senior management.

Wu Zeming replaces 48-year-old Cheng Li, according to an email sent by Chairman and Chief Executive Officer Daniel Zhang today. Wu joined the firm’s e-marketplace Taobao in 2004 and served as the head of tech for the popular Double-11 online shopping carnival for many years.

Jane Jiang, one of the 18 founding members of Hangzhou-based Alibaba, will succeed Judy Tong as Chief People Officer on April 1 next year, Daniel Zhang said. Tong will continue to participate in the company’s operations as a company partner.

The latest reshuffle in senior management comes after a prolonged breakdown in Alibaba’s cloud services earlier this month. Alibaba Cloud’s servers in Hong Kong were down for 10 hours on Dec. 18 due to the failure of the data center’s water-cooling units. This was the cloud computing arm's longest and most serious malfunction in more than a decade.

Daniel Zhang also said that he will take over the cloud intelligent business division from Zhang Jianfeng, who will step down as president. Zhang Jianfeng will remain as head of Alibaba’s research institute, the Academy for Discovery, Adventure, Momentum and Outlook, to focus more on research and innovation in cutting-edge technologies.