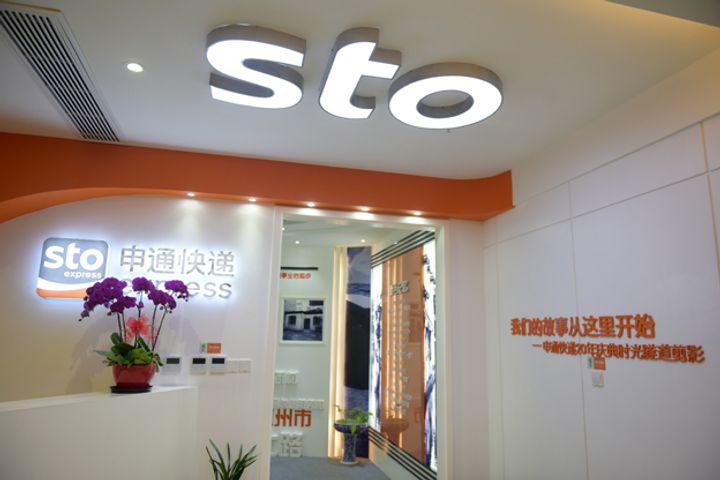 The move shows China's dominant e-commerce player is further embedding itself into the country's logistics sector. Last May, Alibaba led a consortium with affiliate Cainiao Network Technology that invested USD1.4 billion for 10 percent of Shanghai's ZTO Express. In 2015, it teamed up with Yunfeng Capital to invest in Shanghai's YTO Express, but did not reveal any investment details.

China's express delivery market has grown rapidly for 10 straight years, exceeding 50 billion parcels last year, making up more than 40 percent of the global total, thanks to the joint efforts of Alibaba, STO Express and other couriers. Set up in 1993, STO Express was one of China's first private express delivery companies.