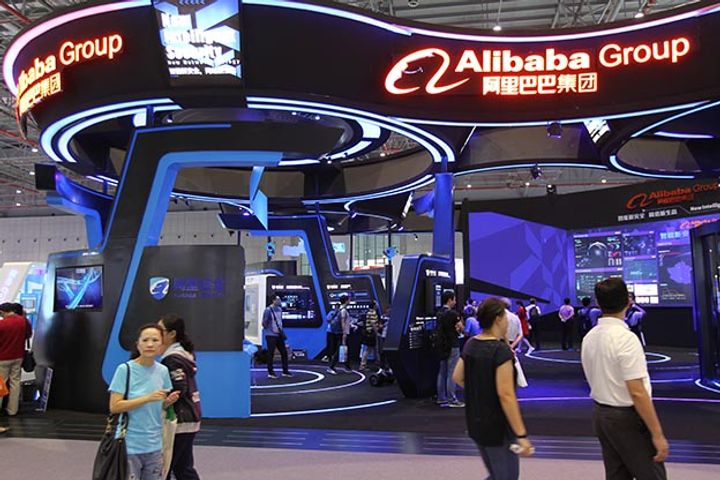 Alibaba Shouquanbao Culture Communication and Zhejiang Jinke Culture signed a cooperation agreement, under which Shouquanbao will obtain the exclusive rights for product development in China while those for online and offline marketing are non-exclusive ones, the Hangzhou-based chemical manufacturer said in a statement yesterday, without disclosing the price of the deal.

The two parties will jointly promote business development including licensed derivative products, marketing authorization, "space authorization" and product placement based on Talking Tom's IP. Space authorization refers to outdoor marketing which consists of display in places such as cinemas, tourist attractions, and restaurants. Jinke Culture is entitled to 50 percent of the license fee that the Hangzhou-based internet giant charges its merchants and marketing partners with.

Alibaba has all kinds of media based on big data such as online and offline commercial platforms which have a strong ability to operate derivatives such as marketing and sales, Jinke Culture added. A long-term and in-depth cooperation with Alibaba is a great advantage in terms of expanding the influence of Talking Tom's IP in the Chinese market and improving Jinke Culture's competitiveness in IP incubation.