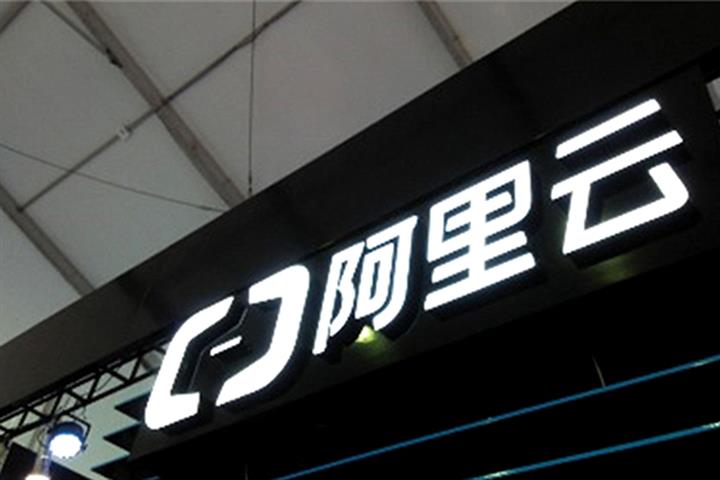 “In the past twelve months, Alibaba Cloud added five new data centers,” Yuan Qian, president of Alibaba Cloud Intelligence International, told Yicai Global. The new hubs in the Philippines, Thailand, and South Korea were built from scratch, while the firm added a third to an existing two in Indonesia and Germany, she said.

Since setting up its international headquarters in Singapore in 2015, Hangzhou-based Alibaba Cloud, or AliCloud as it is also known, has moved into many overseas markets in the Asia-Pacific region, Europe, and the Middle East.

“Alibaba Cloud will continue to increase investment in overseas markets, especially in Southeast Asia,” Yuan said, adding that the company can better serve local customers in Southeast Asia with its capabilities in the internet, retail, finance and media.

Ranked third for global cloud computing market share, its slice of the action has been growing for six consecutive years, according to a report from tech research and consulting firm Gartner. In the Asia-Pacific, the world’s most-active digital market, the company ranked first with a share of more than 25 percent.

Cloud computing market growth in many Asian countries, including China, Indonesia, the Philippines, and Thailand, is generally higher than in the European and American markets, the report showed.

In addition to expanding its own customer reach, Alibaba Cloud also provides a complete set of digital solutions for local partners in SE Asia with the help of its parent company’s e-commerce, logistics, and fintech business in the region.

“We’ve brought a lot of experience garnered in our home e-commerce market to the Southeast Asian market, serving both Alibaba and local players,” Yuan said. “We also provide digital solutions to the local smart manufacturing bases of Chinese companies.”

AliCloud’s data centers in the Asia-Pacific are far superior to those of the local competitors, Yuan said, enabling the firm to provide more practical and reliable solutions for customers in the e-commerce, finance, gaming, and retail sectors.

“Every country has it own special needs,” Yuan pointed out. “By establishing local operation teams, Alibaba Cloud can better understand the markets and provide services to local customers and partners.” More than 70 percent of the employees in its Indonesia team are local hires, she said.

When talking about progress in European market, Yuan told Yicai Global that AliCloud “already has local teams in Germany, the United Kingdom, France, and the Netherlands to serve local customers.”

“As the exclusive cloud computing service provider for the Olympic Games, we will offer our support to the 2024 Summer Olympics in Paris,” She added.