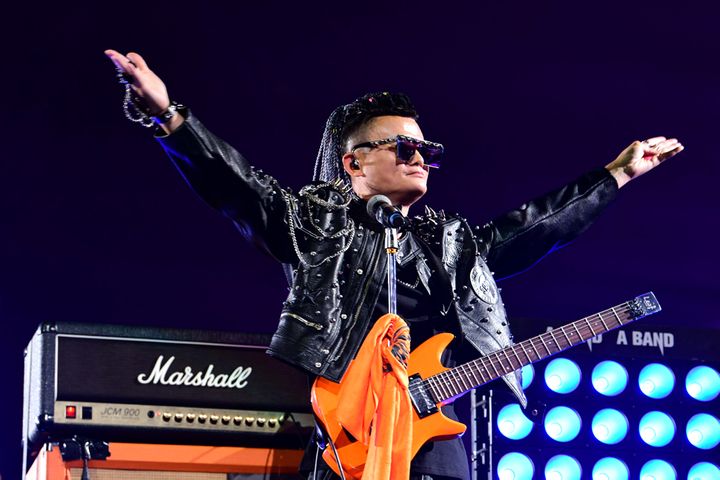 Alibaba Is 'Just One of My Many Dreams,' Jack Ma Says as He Retires

(Yicai Global) Sept. 11 -- Stepping down as executive chairman of Alibaba Group Holding will not prevent founder and Chinese billionaire Jack Ma from starting up new businesses, he said at his retirement speech yesterday.

"Alibaba is just one of my many dreams," the 55-year-old said last night as his Hangzhou-based e-commerce behemoth celebrated its 20th anniversary. Entrepreneurship keeps people young, he added, saying he feels young and has plenty of things he would like to try his hand at.

"I have been doing many things, such as education, public welfare and environmental protection," Ma said. "I feel I can do better and will spend more time on them. That's what I should do."

The key decisions Ma made during his 20 years at the helm of one of the world's most renowned online retailers were never motivated by money, he continued, saying he called the shots based on the best way to address social problems and fulfill Alibaba's mission statement and vision.

"We never want to become a mediocre company that just wants to make money," he continued. "Our goal has never been to defeat rivals, but to bring the world better changes.

"Twenty years of hard work, and society has given us the best talent and the opportunity to explore technologies. That's not an asset to show off but the enormous trust that society places in [Alibaba]. In the next 20 years, our responsibility is to make good use of these resources, this talent and these technologies to make the world greener, more inclusive and sustainable, softer and warmer."

If you want to succeed, remember not only to consider yourself, but others too, and the world and its future, Ma concluded.