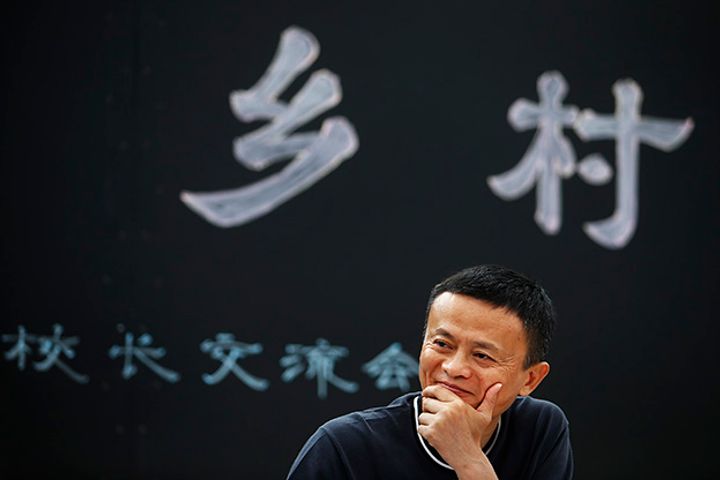 What's Next for Jack Ma?

(Yicai Global) Sept. 11 -- Jack Ma announced yesterday that in exactly 12 months' time, he will hand over the reins of China's internet colossus Alibaba Group Holding that he helped to start almost twenty years ago to Chief Executive Daniel Zhang. What will the billionaire do after?

Executive Chairman Ma is likely to become busier. In his open letter published yesterday, Ma said that "those who know me know that I do not like to sit idle." He also mentioned that his future focus will return to the origin of his career, namely teaching. "I also want to return to education, which excites me with so much blessing because this is what I love to do. The world is big, and I am still young, so I want to try new things – because what if new dreams can be realized?!"

With slight moves, the 54-year-old former teacher has kept a foot in the door for his original calling. Ma has changed his microblogging platform Weibo profile into an endorser for rural teachers. Upon his preference, Alibaba employees have started to call the man Mentor Ma instead of General Ma like before. Despite the fact that Ma spends over 800 hours on air each year, he has always made sure to attend events like the biannual XIN Philanthropy Conference, commendation meetings for rural teachers, and lectures at the entrepreneurially-oriented Hupan University he helped to establish.

In addition to education, Ma has shifted his focus to philanthropic causes in the past years. He helms charity funds such as Alibaba Poverty Relief Fund and Jack Ma Foundation which he started to help educate teachers in China's countryside. He also acts as a special advisor to the United Nations, striving for the rights and interests of global small firms, young people and entrepreneurs.

The legacy of the mentor will certainly affect the future of Alibaba, as well as its soon-to-be-listed affiliate Ant Financial which he controls. He also remains as a lifetime member at the Alibaba Partnership to have a say on future nominations of board directors. "I plan on continuing my role as the founding partner in the Alibaba Partnership and contribute to the work of the partnership."

Ma finished his letter in his style akin to a martial arts master: "The one thing I can promise everyone is this: Alibaba was never about Jack Ma, but Jack Ma will forever belong to Alibaba." This shows that whenever Ma has spare time from his so far unspecified teaching missions, he will likely act as an ambassador of Alibaba's values and share his valuable experiences from the company's first decades into becoming a multi-billion enterprise.