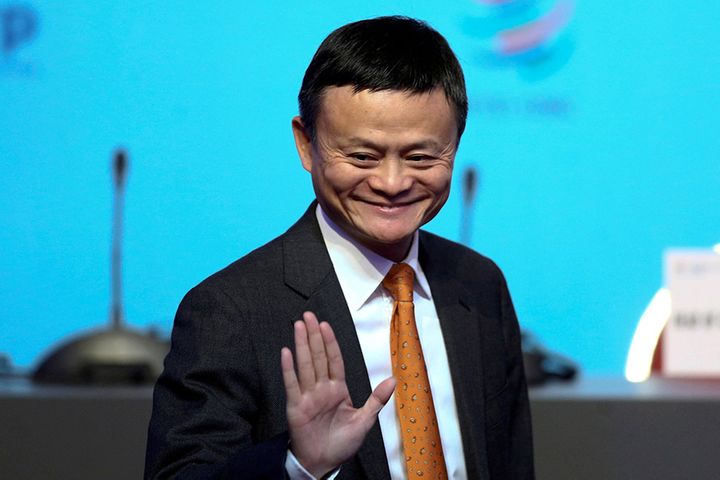 Ma's CNY270.11 billion (USD38.6 billion) enabled him to stand out for the second straight year from among the 399 other contenders in the ranking, the threshold for inclusion in which is a USD1 billion net worth.

The fortune of Ma, a former English teacher, rose by about 13 percent from a year ago as New York-listed Alibaba's shares throve on China's e-commerce boom and the firm's sound operations, Forbes China said today in a statement.

By contrast, the stalling auto industry's falling sales took a big bite out of the pile of Zhejiang Geely Holding Group president and Volvo Cars' main owner Li Shufu, whose ranking fell to number 12 from number 9 as his net worth fell to CNY91.21 billion from CNY97.98 billion.

The wealth of the 400 magnates on 2019 Forbes China Rich List increased by over one-fifth to CNY9.12 trillion (USD1.3 trillion), though the growth in the gross domestic product of the world's second-largest economy faltered to its slowest pace in nearly 30 years in the second quarter. The assets of more than half of the listed increased in the past year, while the fortunes of one-quarter fell. Some 60 are newcomers to the list, while others have staged a comeback after an absence last year.