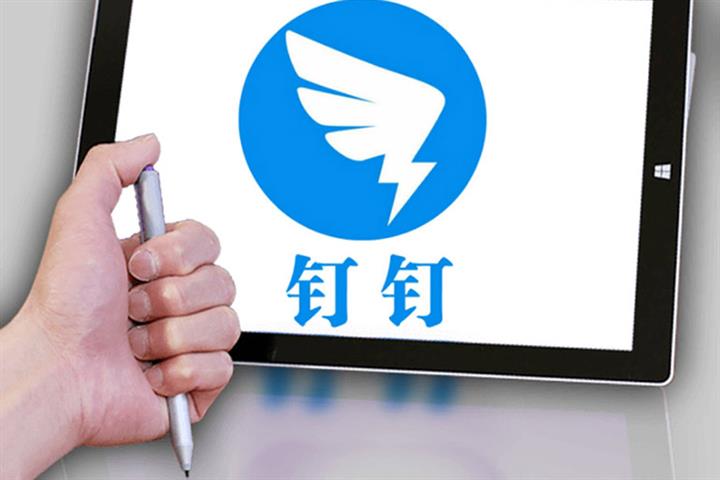 (Yicai Global) May 13 -- DingTalk, a workplace messaging app owned by Chinese e-commerce giant Alibaba Group Holding, is reportedly letting go as much as 10 percent of its workforce.

Despite prior rumors that DingTalk would lay off up to 30 percent of staff, a source close to the Hangzhou-based firm told 36Kr yesterday that the redundancies will affect less than 10 percent as part of routine turnover based on annual performance reviews and business adjustment.

In past years, DingTalk has shed 4 percent to 10 percent of employees after performance appraisals, the source added, noting that this year the ratio is 6 percent. Apart from the usual resignations, DingTalk also has disbanded some non-core business teams.

The company has not yet commented on the matter.

DingTalk will maintain its position as a collaborative office and application development platform and continue to invest in basic products such as documents, audio, video, and conferences, it said in March. Its industry apps and hardware business will be handed over to affiliates.

The first version of the DingTalk app was released in January 2015.

The platform had a record high 220 million monthly active users in March, according to data from third-party tracker QuestMobile. Large businesses with more than 2,000 employees contributed almost a third, as more companies arranged for staff to work from home because of China’s Covid-19 outbreak.