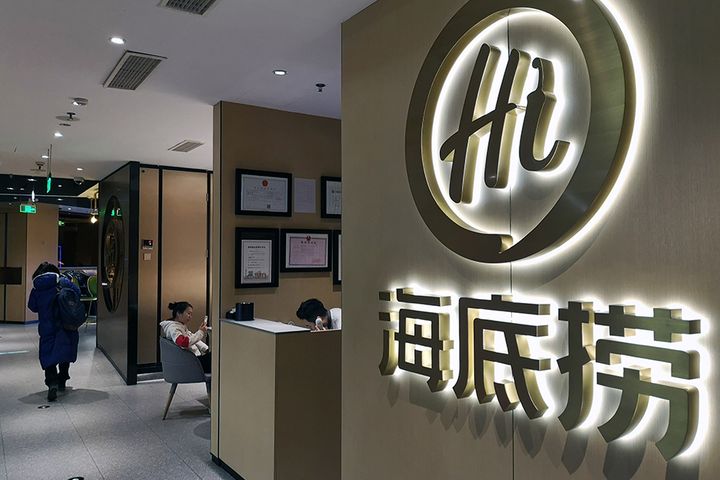 Hai Di Lao Holdings paid CNY204 million (USD30.4 million) for the entire equity of U-Ding-U, the Beijing-based buyer said in a statement. The three Haidilao veterans of Yang Lijuan, Gou Yiqun and Yuan Huaqiang held over 30 percent stakes in Beijing-based U-Ding-U when it was founded in 2012, according to business data site Qichacha.

Haidilao aims to lay the foundation for further development in the fast food restaurant market via this acquisition, the firm said, adding that it is optimistic about the prospects of Mao Cai and other fast food restaurants. Mao Cai involves customized soups originating from the southwestern city of Chengdu while hot pot caters to bigger groups.

U-Ding-U has over 40 restaurants across China, including Shanghai, Xi'an and Wuhan.