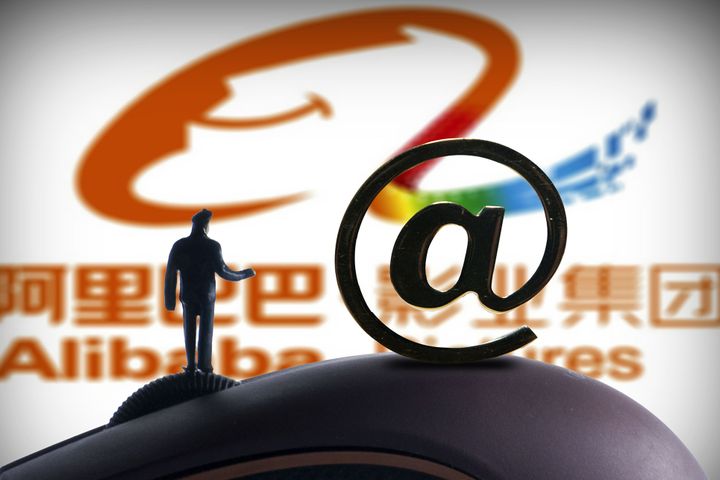 The acquisition will help strengthen TicketNew's operations and expand its services across India.

TicketNew is an online ticketing platform based in Chennai, India. Encompassing around 3,000 screens in its India-wide network, TicketNew handles an average of 100,000 tickets per day. Following its partnership with Alibaba Pictures, the company hopes to lift that number to 300,000 over the next eight months.

The TicketNew deal is Alibaba Pictures' first acquisition outside China in the online ticketing industry. Alibaba Pictures has already launched its globalization strategy. It has entered into a comprehensive strategic partnership with Amblin Partners, formerly known as DreamWorks and owned by Universal Pictures, one of Hollywood's 'Big Six' film studios, with the aim of promoting joint development, it announced last Oct. 9.

Alibaba Pictures is the culture, film and entertainment arm of Alibaba Group.