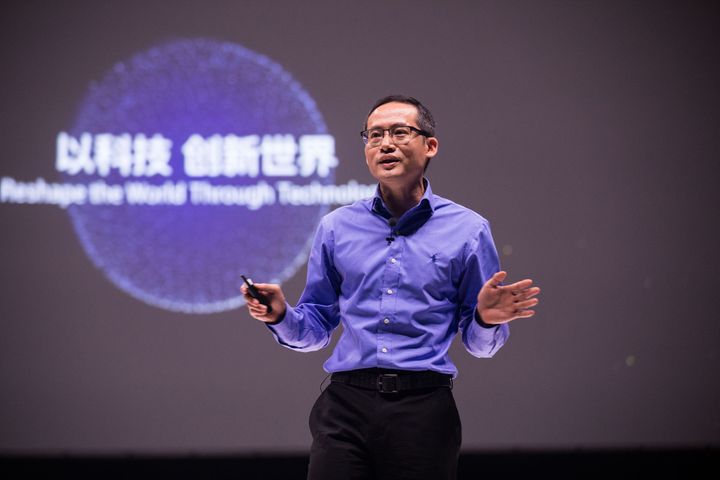 Alibaba Restructures to Focus on Cloud Computing, With AWS in Its Sights

The unit was formerly known as Alibaba Cloud and was led by Simon Hu, who ran it for four years. His successor Zhang, 45, became chief architect of Alibaba's online retail platform Taobao in 2004 and has served as an executive at the firm since.

Alibaba's cloud business has surged in recent years, with revenue increasing 90 percent on the year to CNY5.7 billion (USD816 million) during its second fiscal quarter, which ended Sept. 30. Hu told Yicai Global in June that he believes Alibaba will catch up to Amazon's cast cloud service network, AWS, within the next three years or so.

"The income gap between us and AWS is about seven to eight times now, compared with 37 times before," he said at the Computing Conference Shanghai Summit, adding that Alibaba has a technological edge over its Seattle-based counterpart.