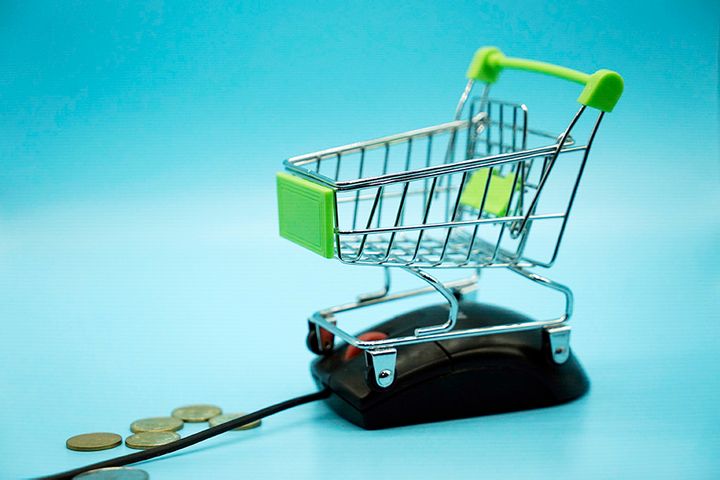 Telecoms carrier Megafon will sell an almost 10 percent stake in its inter-based subsidiary Mail.Ru Group to Alibaba for a 24.3 percent stake in the partnership, while Mail.Ru itself will contribute its Pandao e-commerce unit to the new firm and pay USD182 million cash for 15 percent share, the Russian Direct Investment Fund said in a press release yesterday. The RDIF will have the option to purchase another USD194 million worth of shares in the venture.

The Russian backers will hold the majority of the company's voting rights despite Alibaba holding the largest economic stake. The Chinese partner will also merge its local AliExpress unit into the firm and have a 49.9 percent say, or 47.6 percent if RDIF exercises its call option. Alibaba and Mail.Ru will each name a co-chief executive to run the joint venture.

"This partnership will enable the AliExpress Russia JV to accelerate the development of the digital consumer economy of Russia and CIS countries in ways that no one party could accomplish alone," Alibaba CEO Daniel Zhang said in the statement. "This JV is an important part of Alibaba's international expansion and step toward our goal of supporting 10 million small businesses reach profitability and serving 2 billion consumers around the world".