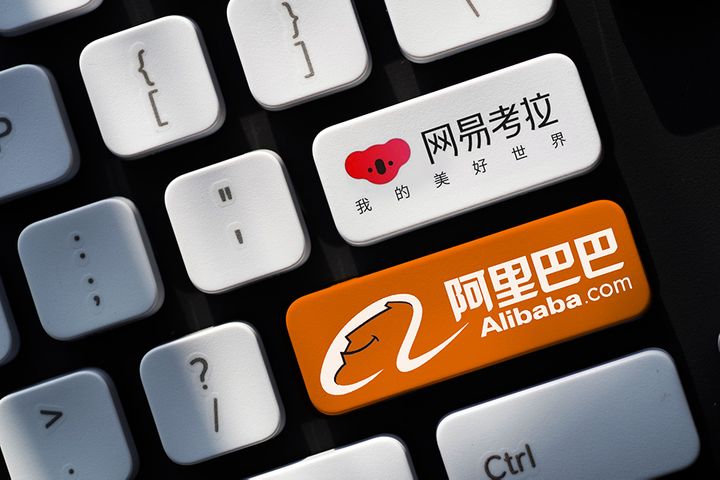 Payment will not be made entirely in cash. Kaola employees who hold company shares will be able to convert them into Alibaba stock, 36Kr cited a person close to the deal as saying.

NetEase Kaola will merge into Tmall's import and export business unit but remain as a discrete brand. The target will not lay off staff and will continue operating independently in the short term. Alibaba will ultimately appoint a senior manager as Kaola's CEO. NetEase Kaola's CEO Zhang Lei has already left the post, according to an earlier report NetEase sought to refute last month.

China's import retail e-commerce market grew to CNY103 billion (USD14.4 billion) in the second quarter, up 13.3 percent from the one before. Tmall Global took the lion's share of this bonanza at 33.1 percent. NetEase Kaola came in second place with a share of 25.4 percent. JD Worldwide, JD.Com's cross-border e-commerce unit, ranked third with a share of 12.1 percent, according to Chinese data miner Analysys.