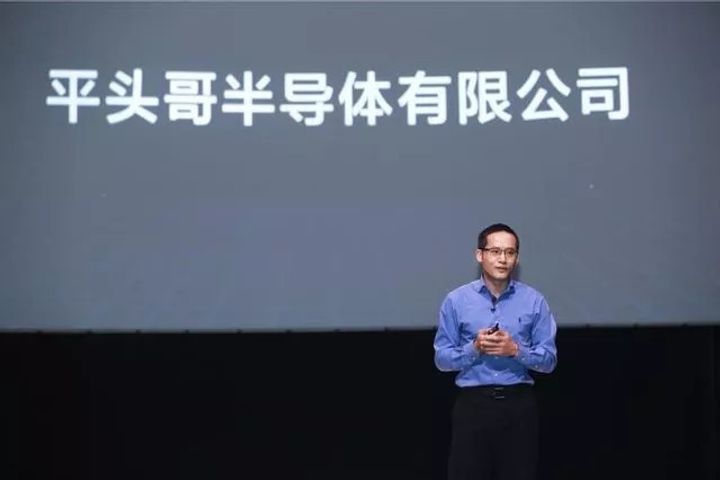 Alibaba to Start Making Its Own Computing Chips Next Year

(Yicai Global) Sept. 20 -- Alibaba, one of China's best-known internet firms, plans to start making its own semiconductors in the middle of next year and build world-leading neural processors and quantum chips within three years.

He believes that Alibaba's neural chip, the Ali NPU, will be the first independently developed in China to include security functions. It will have uses in autonomous driving, intelligent logistics and smart cities.

"The DAMO Academy's purpose is very simple, it's to answer two questions," Zhang, known in Chinese as Zhang Jianfeng, said. "Where is all our data coming from? And how do we handle it?"

DAMO aims to dive deep into artificial intelligence to solve the truly essential problems it faces, which are algorithms, data and computing power, he said. The academy currently ticks two of those boxes with its main three focuses: algorithms, big data processing and building digitized ecosystems.

Alibaba and its partners are also exploring applications of quantum computing, Zhang added, saying the academy has nearly finished construction of its quantum lab and could soon be making chips that provide infinite computing power for AI technology.

The new unit will not be Alibaba's first foray into the chipmaking industry. It acquired C-Sky Microsystems, a semiconductor firm which shares a hometown with the e-commerce giant, in April this year, just days after the United States banned telecommunications equipment maker ZTE from purchasing American technology. Prior to that it had already invested in four other such companies.

The embargo crippled ZTE almost to the point of closure, and though it has now been lifted, it highlighted the need for China to start developing its own chip technology, something Alibaba's Executive Chairman Jack Ma was quick to pick up on.

"100 percent of the market for chips is controlled by Americans," Ma told students and businesspeople at Japan's Waseda University shortly after the ban was imposed. "And suddenly if they stop selling -- what that means, you understand. That's why China, Japan, and any country, you need core technologies."