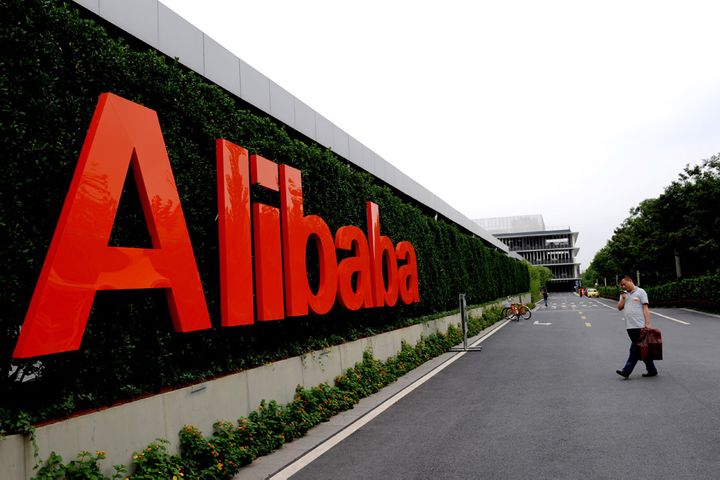 (Yicai Global) Feb. 14 -- Alibaba Group Holding cautioned that earnings growth at China's biggest e-commerce company will brake or even decline due the impact of the novel coronavirus outbreak in China after profit jumped 56 percent in its fiscal third-quarter from a year earlier.  Overall revenue in the current quarter ending March will likely take a hit, Chief Financial Officer Maggie Wu said on Alibaba's earnings conference call.  The novel coronavirus epidemic, which has claimed over 1,300 lives to date, will have a direct impact on the Hangzhou-based company's financial performance and could significantly hamper growth, the company said, adding that income at Taobao, Tmall and its life services platforms may even decline.  Alibaba's Hong Kong-listed shares [HKG:9988] fell 0.8 percent today to close at CNY215.40 (USD30.86) after its New York stock [NYSE:BABA] dropped 1.8 percent yesterday to USD220.36.
For the quarter ended December, non-GAAP net income came in at USD6.68 billion on a 38 percent gain in revenue to USD23.2 billion, Alibaba said in an earnings report yesterday, its first since a secondary share listing in Hong Kong last November. Revenue from its core businesses of e-commerce, logistics and local living services rose 38 percent to USD20.3 billion, making up nearly 90 percent of the total.

The firm's Singles Day shopping festival on Nov. 11 set another new sales record, it said. Its payments platform Alipay settled CNY268.4 billion USD38.4 billion) in gross merchandise volume for Alibaba's e-commerce and life service platforms on the day, up 26 percent from a year earlier and with more than half coming from consumers in China's less-developed regions.

Alibaba had more than 711 million annual active users in China as of the end of last year, it said, crediting its new live-streaming marketing model. The figure was up 18 million from the end of September, with more than 60 percent of the newcomers from underdeveloped regions.

Revenue from cloud computing rose 62 percent on the year to a record USD1.5 billion, the firm added. Data consultancy IDC predicts Alibaba had a 43 percent share of China's public cloud market in the third quarter of last year, more than any other company and significantly more than its domestic competitors.