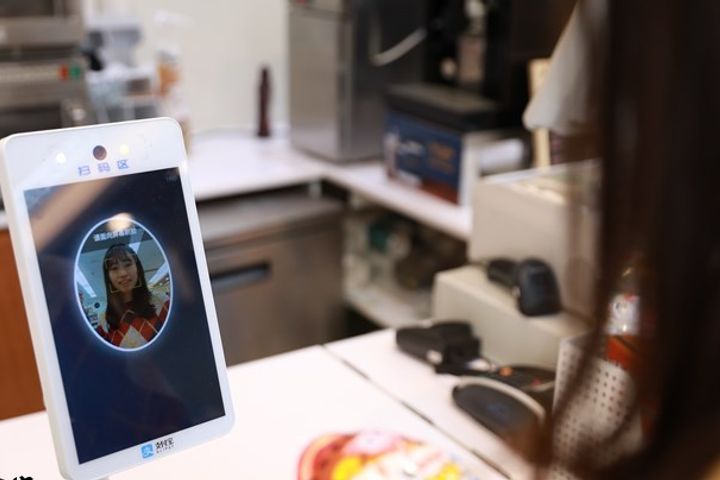 The new face scanner is shaped like a lamp and a book-sized screen is fitted on its head, the Shanghai Evening Post reported. Customers need only look at the screen to complete payment after the scanner is connected to a cash register, per the report.

The Dragonfly, only one-tenth the size of its forerunners, has a plug-and-use feature and requires no modifications to merchants' existing systems, said Zhong Yao, the general manager of Alipay's Internet of Things business department, adding that it has more advanced in face recognition, an integrated three-dimensional optical camera and enhanced smart engine, which enables users to complete payment without entering a mobile phone number in everyday scenarios.

The company can save overall costs of CNY13.4 million (USD2 million) each year based on a cashier's average salary of CNY3,200 (USD466) per month, Yuan added.

Face scanning and fingerprinting made up 60 percent of the payment methods used in China's Black Friday-style Double 11 shopping festival this year, and have become mainstream payment means, public data show.

Facial recognition payment is more secure and convenient than that via passwords, and as its threshold further drops, its popularity will explode in the next three years, said Pan Helin, a postdoctoral researcher in applied economics at the Chinese Academy of Fiscal Sciences.