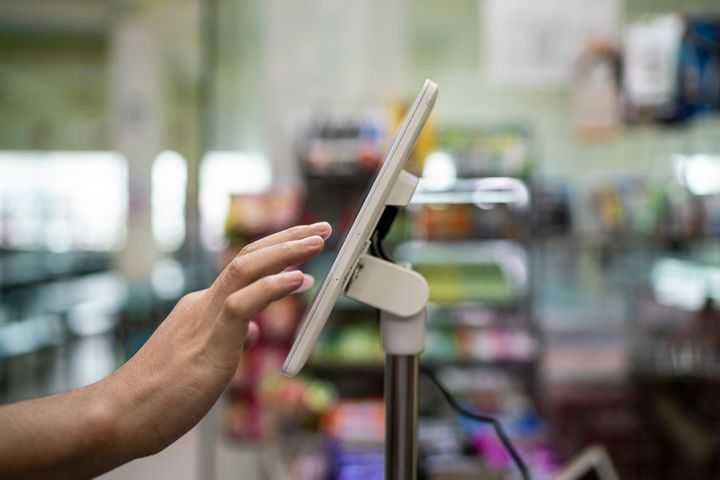 Alipay introduced Dragonfly 2 yesterday. Compared with its predecessor, the point of sales device is smaller and lighter, making it portable, according to a post on Alipay's official Weibo account. Dragonfly 2 is two inches smaller at eight inches, is a third of the thickness and less than half the weight. It can be folded to the size of a book and even fit inside a coat pocket.

The scanner is priced at CNY1,999 (USD298.50), nearly 30 percent less than the previous version. Alipay is also offering additional discounts during the pre-sale period to bring the price down to CNY1,199.

To encourage merchants to choose it over free alternatives, users can also enjoy an incentive of up to CNY1,200 if they run through an agreed amount of payments, effectively making the device free, Alipay said. The funds used for incentives are included in the product's CNY3 billion promotion plan.

Owned and operated by Alibaba affiliate Hangzhou-based Ant Financial Services Group, Alipay released its first-generation facial scanner last December. It is used in more than 300 cities across the country.

Dragonfly 2's next-generation 3D cameras are more precise and have a wider angle, and since the device can handle payments under various lighting conditions merchants will not need to make any changes to their store lights.

With the large-scale commercialization of Alipay's facial recognition service, the industry has employed 500,000 people in research and development, production, installation and commissioning since last year, according to Alipay's statement. The average annual salary for staff who commission and install facial scanners is CNY150,000 (USD22,360) to CNY200,000.