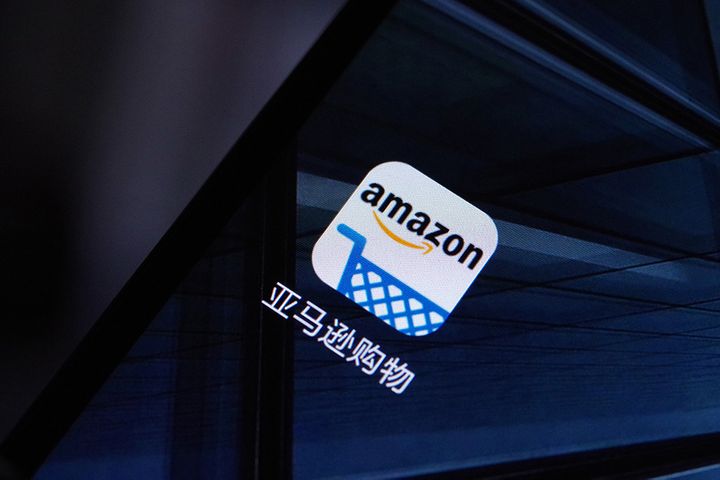 Amazon China's customer service said that they have not received any notice about the firm's withdrawal and that consumers should not believe online rumors, Tencent's QQ Finance reported yesterday, citing another unnamed Chinese media outlet.

The company will announce the domestic marketplace closure this week and focus on selling overseas e-books and cloud computing services, according to QQ Finance. The company has been discussing with Chinese buyers, the report added, citing a source that said so in February. At that time, rumors about talks with Chinese cross-border retail platform NetEase Kaola circulated online.

Amazon entered China 15 years ago, but amid the rapid growth of local e-commerce platforms including Alibaba Holding Group's Tmall and Taobao, the Seattle-headquartered firm's market share has fallen from 15 percent to 0.7 percent in a decade ended 2018.