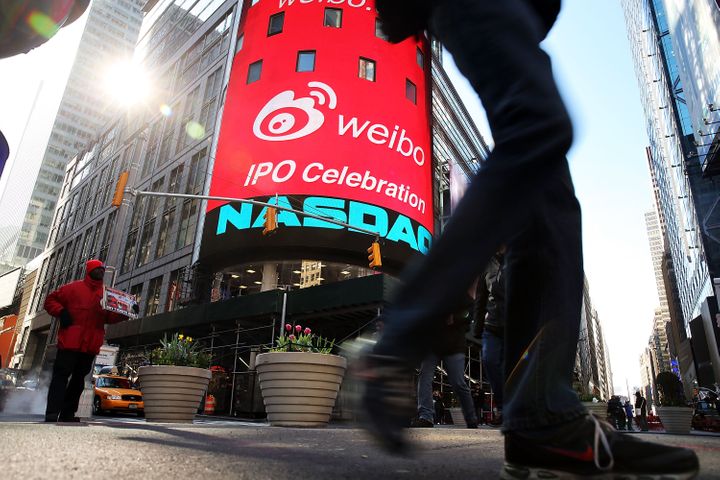 (Yicai Global) Sept. 20 -- American hedge fund Aristeia Capital LLC, one of the large shareholders of Sina Corp., [NASDAQ:SINA] has waged a proxy battle with Sina by proposing the addition of two independent directors to Sina's board. Sina responded that it has received the nominations.

Aristeia Capital is a Connecticut-based hedge fund managing about USD3 billion of assets. It holds 3.5 percent of Sina's shares, making it the fourth largest Sina shareholder, the Financial Times reported.

Aristeia wants Sina to take steps to narrow the valuation gap between its market value and book value and consider selling itself or its shares in Weibo Corp. [NASDAQ:WB], in which Sina has a shareholding of about 46 percent, or carrying out a reverse merger to increase shareholder returns.

Sina said it did not believe that selling itself or its Weibo shares would go well under the current Chinese regulatory environment.

Investing time, resources and money that could be used to create value on a deal that is likely to fail goes against the best interests of shareholders, Sina said.