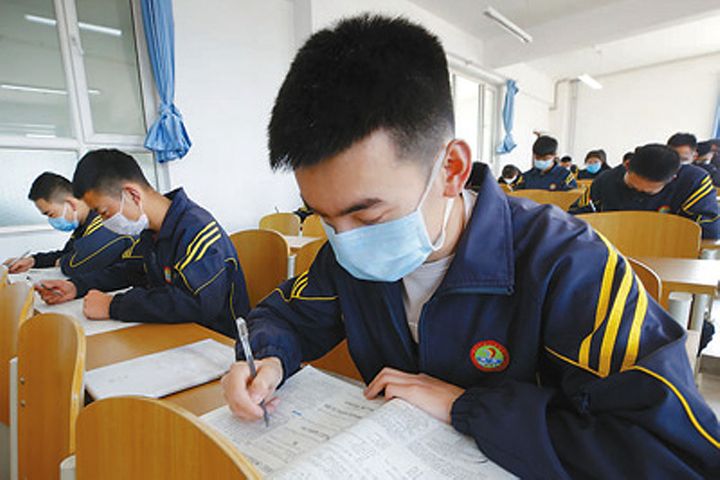 (Yicai Global) March 11 -- As the spread of COVID-19 comes under control in China, several of its provinces have begun to announce their school reopening schedules.

Grade three students in senior and junior high schools in southwestern Guizhou province will return to campus on March 16.

Grade three high schoolers in Shanxi Province in north-central China are preparing for resumption of classes on March 25, and seniors graduating from colleges and universities will begin attending lectures again in early April.

Pupils of high schools and secondary vocational schools in northwestern Qinghai province will start in principle by March 13, while those in junior high will from March 16 to 20.