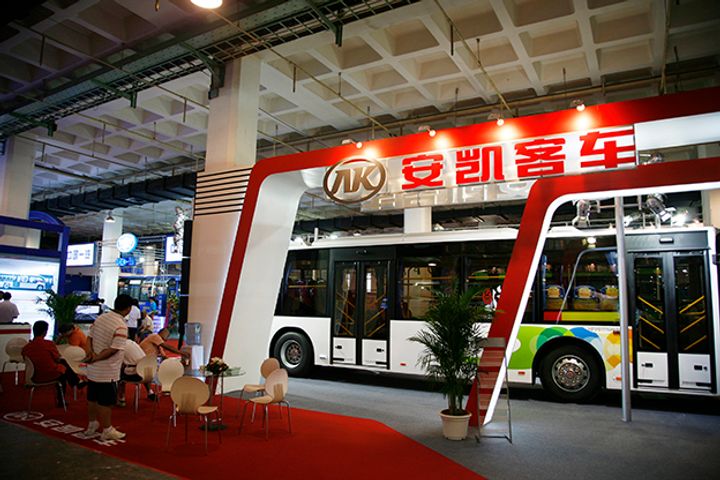 The bus manufacturer said on Aug.25 that it had recently signed a contract with Hefei Public Transport Group Co. and would deliver the clean energy buses by Sept. 30 and the battery-powered automobiles by Nov. 30.

The total contract value of the battery-powered vehicles is CNY394.52 million (excluding public subsidies) and that of the clean energy buses is CNY135.48 million, the bus maker said.

The company indicated that execution of the contract will boost its operating performance.