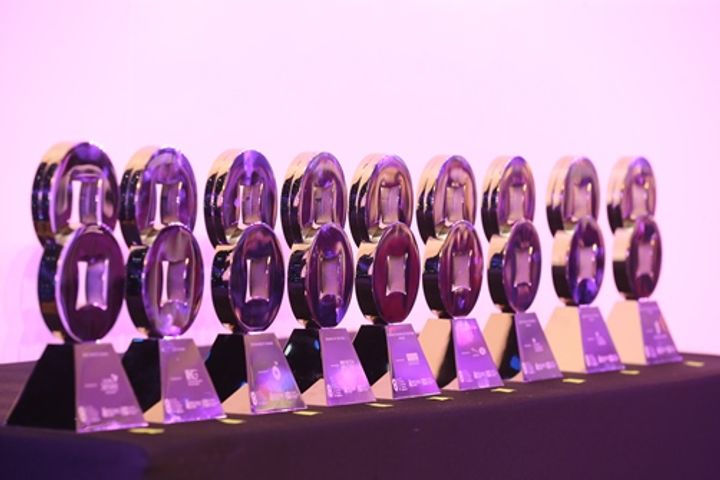 Announcing the Finalists of the 2018 British Business Awards

(Yicai Global) Sept.27 -- After a rigorous vetting process of applications for the 2018 British Business Awards, finalists for each of the 9 categories of awards that are open this year were announced today. Applications for the awards were submitted from the 7th of June, with applications being received from British companies right across China and Chinese companies in the UK. After receiving applications, expert panels of judges across all nine categories evaluated entries and decided upon the finalists for each category. Finalists for the 2018 British Business Awards are as follows:

Entrepreneur of the Year Award:

Chinese Investor in the UK Award Sponsored by KPMG:

Belt and Road Award Sponsored by The University of Manchester:

British Company of the Year Award Sponsored by GSK:

Winners of each of the 9 awards will be determined through a competitive process made up of a judging panel (40% weighting), advisory panel (30% weighting) and a public vote (30% weighting). Public voting for each award will take place from the 26th of September on the official website: voting.britishbusinessawards.cn.

Nicholas Holt, Chairman of the British Chamber of Commerce in China stated that: "It is great to see, not only such a group of such strong finalists for the 2018 awards, but also to see such diversity in the applicants. Those shortlisted include companies with innovative British products, representatives from every corner of China and the United Kingdom, and examples celebrating the amazing contribution that women are making to business between the UK and China. Congratulations to all of the finalists and best of luck for the awards night."

Winners of each of the 9 awards will be announced at the Gala Dinner to be held at the Intercontinental Sanilitun on the 15th of November. Early-bird tickets for the Gala Dinner can be booked here: www.britishchamber.cn/en/events/2018-british-business-awards.

About the British Business Awards