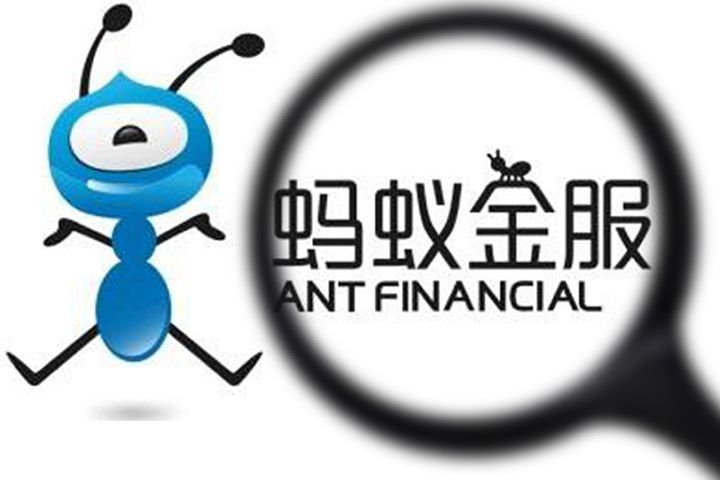 Ant Financial, which runs the popular Alipay third-party payment platform, applied for a wholesale permit with the Monetary Authority of Singapore, the Hangzhou-based company said in a statement yesterday. The permit would enable it to serve corporate clients.

Singapore will issue five licenses, two full and three wholesale, to promote the most vigorous reform of its banking sector in the last 20 years, the regulator has said previously. Three traditional domestic lenders -- DBS Bank, Oversea-Chinese Banking and United Overseas Bank -- have long held sway over the sector and are also pursuing digitization. DBS introduced its Digibank into the Indian market in 2016.

"We look forward to contributing to the development of the digital banking landscape in Singapore," Ant Financial said.

As part of a consortium, Razer has submitted an application for a full license, the Singapore and US-based company said yesterday. Grab, which is headquartered in the city state too, is also said to have applied earlier this week after teaming up with Singapore Telecommunications.

The MAS mandates that an applicant for a full digital banking license must be locally controlled and have registered capital of SGD1.5 billion (USD1.1 billion), but one applying for a wholesale certificate can be run by a foreign company with a capital threshold of SGD100 million.

The regulator will announce the winners mid-year. Those licensed will begin operations in the middle of next year.