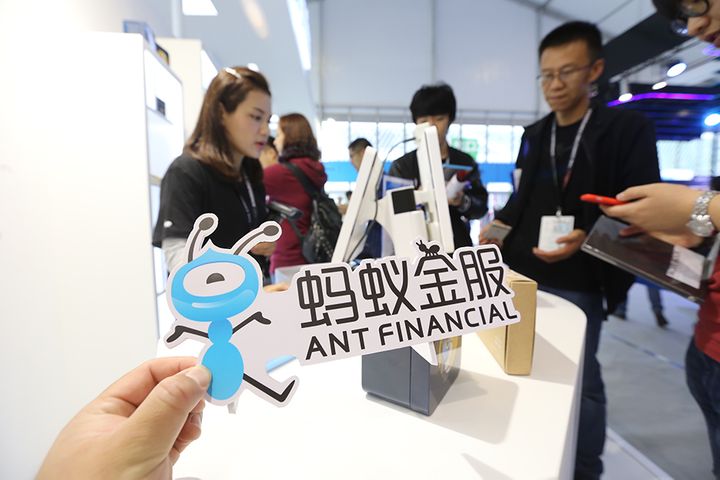 Ant has a 51 percent stake in the new firm, which has CNY20 million (USD2.9 million) in registered capital, Securities Times reported today. The scope of the business is 'investment consulting,' according to its registration information.

The aim of the venture will be to obtain a domestic securities investment advisor license, an industry expert who opted to remain anonymous told Securities Times. Regulators stopped issuing the permits five years ago, but the new partnership is in expectation that they will start dishing out the licenses again soon, he added.

Both companies said it would be inappropriate to comment on the matter, the report said.

Vanguard set up Vanguard Investment Management Shanghai in 2017 but has yet to set up a fund in China.