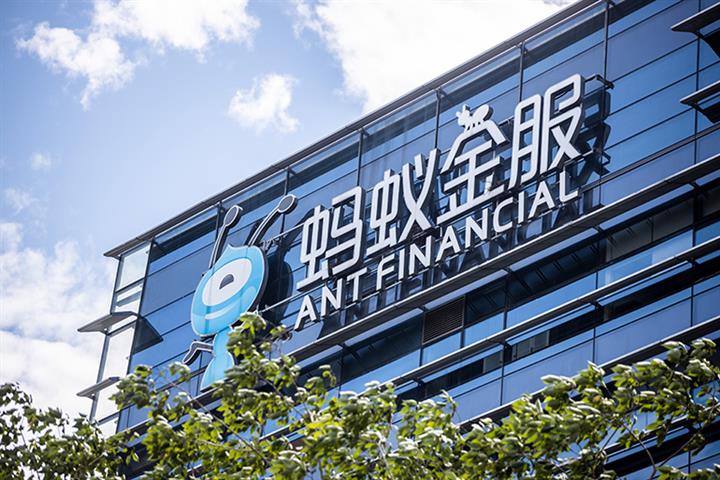 Jack Ma Did Not Give 10% of Alibaba to Social Security Fund, Ant Says

The rumor circulating online is false, according to the fintech behemoth, which is also part of Ma’s business empire. Both Alibaba and Ant are headquartered in Hangzhou, the capital of Zhejiang.

Until yesterday, when he made a virtual appearance at a charity event, Ma had not been seen in public since Nov. 2. He has kept a low profile in recent months amid government efforts to rein in monopolistic behavior by large online financial companies.

In November, Chinese regulators halted Ant’s USD35 billion initial public offering, which was set to be the world's biggest ever. The firm has set up a working party to rectify its business practices under the guidance of the People's Bank of China, the central bank’s Vice Governor Chen Yulu said on Jan. 15.