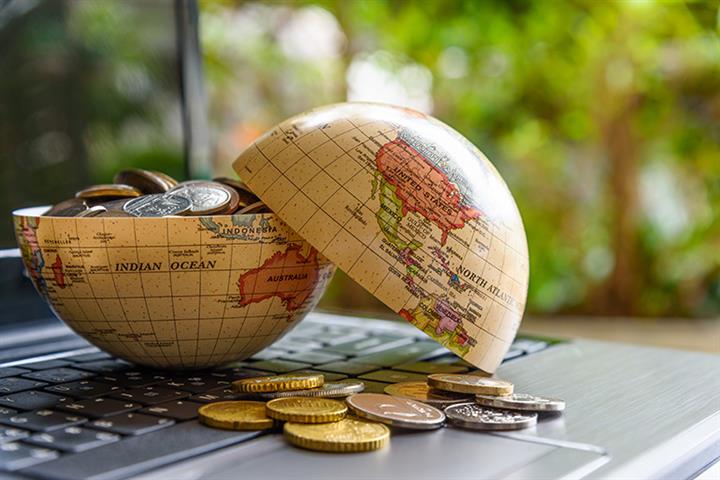 (Yicai Global) Sept. 10 -- The Asia Pacific region contributed nearly 35 percent of the world’s gross domestic product last year, up from 26 percent 10 years ago, and has become the globe’s biggest contributor, according to a recent report.

APAC economies received over one-third of total international direct investment in 2019, while the region’s global export share increased to 36.5 percent from 28.4 percent in 2000, the Asian Development Bank said in its report released today.

More than half of the reporting economies in the region recorded a GDP growth rate of 4 percent or higher in 2019. However, their performance has since been weakened by the Covid-19 pandemic as unemployment rates rise, income levels fall and businesses falter, it added.

The report provides a set of economic, financial, social and environmental targets, including Sustainable Development Goals, for the Manila-based bank’s regional members from the years 2000 to 2019.

Founded in 1966, ADB is a regional development bank set up to promote social and economic development in Asia. It has 68 member countries, 49 of which are from within APAC and the rest from outside.