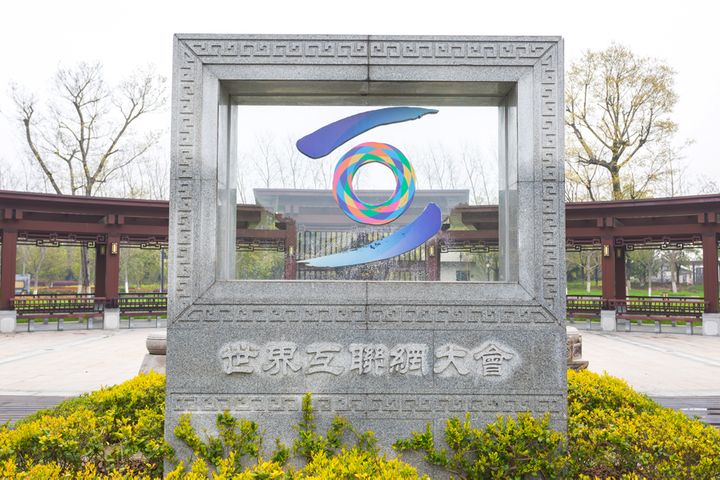 (Yicai Global) Sept. 18 -- Apple, Alibaba Group Holding and Huawei Technologies are among the foreign and Chinese tech heavyweights that have said they will take part in the 6th World Internet Conference to be held in China on Oct. 20 to 22.

Top name firms from more than 70 countries and regions have confirmed their participation at this year's event in Wuzhen, Zhejiang province. They also include Microsoft, Qualcomm, Cisco Systems, Intel, Ericsson, Nokia, Siemens, and Tencent Holdings along with other internationally influential Chinese firms and many Chinese state-owned enterprises.

The conference has set up 20 sub-forums covering artificial intelligence, fifth-generation mobile networks, open-source chips, industrial digitalization, fintech, industrial internet and other cutting-edge fields. They will also discuss the management of cyberspace data, international rules regarding cyberspace and other issues of concern.