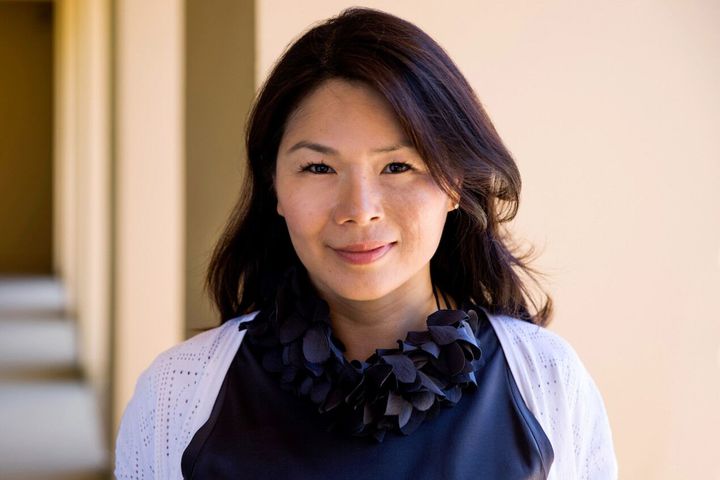 Ge Mahe will report to Tim Cook, chief executive, and Jeff Williams, chief operating officer. She is expected to begin her post in Shanghai late this summer to lead and coordinate the company's China-based team.

"Apple is strongly committed to invest and grow in China," said Cook. "We are thrilled that Isabel will be bringing her experience and leadership to our China team. She has dedicated a great deal of her time in recent years to delivering innovation for the benefit of Apple customers in China, and we look forward to making even greater contributions under her leadership."

Ge Mahe has headed up the company's wireless technologies and software engineering teams for nine years, the statement said, focusing on improving cellular, Wi-Fi, Bluetooth, near-field communication, location and motion technologies for almost each of the tech giant's products and supervising teams working on such functions as Apple Pay, HomeKit and CarPlay.

She has also worked in close contact with Apple's research and development team to advance new China-specific functions on the iPhone and iPad, including some new functions coming in iOS 11, the firm's next operating system. These include QR code support, text message fraud prevention and allowing users to set their phone number as their Apple ID.