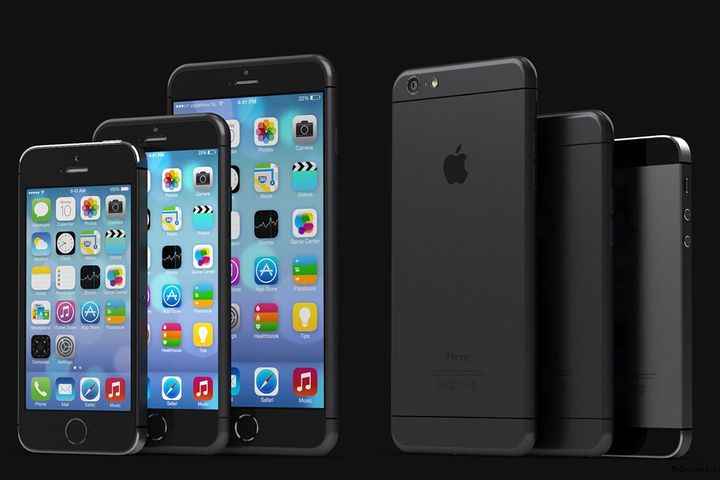 (Yicai Global) Jan. 22 -- iPhone users will be able to choose whether or not they want to slow down their phone after updating to the latest operating system starting next month.

Apple Inc. told Shanghai Consumer Council the news on Jan. 19 in response to a complaint, online news outlet Huanqiu reported. The California-based firm will allow users to examine their battery status when updating and choose whether or not to curtail performance to maintain battery life, it said.

The council complained to Apple on Jan. 15 after many users raised grievances about the firm deliberately impairing device performance when updating its operating system, iOS, and requested a response by Jan. 19.

A month earlier, a user had posted test reports online which proved the issue. The company has since admitted to doing this in the iPhone 6, iPhone 6S, iPhone SE and other models.

"We have never -- and would never -- do anything to intentionally shorten the life of any Apple product, or degrade the user experience to drive customer upgrades," the company, which released two new models within six weeks last year, claimed in a December statement.

Apple upholds that the slowdown is to prevent phones with older batteries from unexpectedly shutting down when updating. It will continue to do the same with future models, it added.