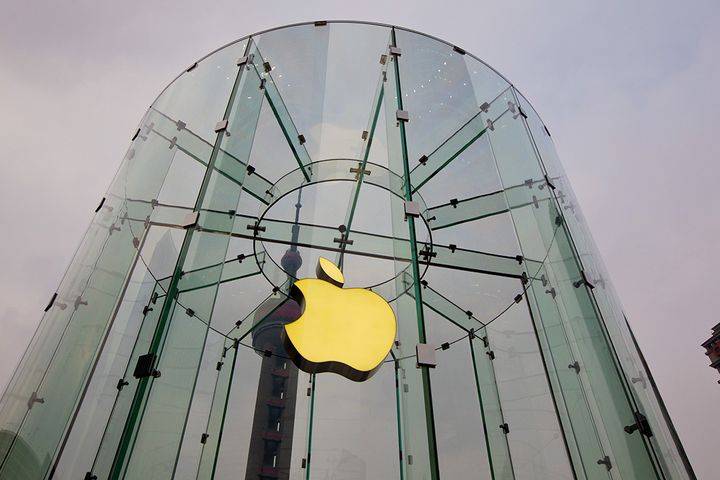 (Yicai Global) July 20 -- Apple Inc. [NASDAQ:AAPL] may become a carmaker. The company is secretly working with a Chinese battery manufacturer on automotive battery research and development, which indicates that the firm's car project involves not only software but also hardware, Yicai Global has learned.

The Cupertino-based tech titan is working with Contemporary Amperex Technology Ltd. (CATL), a battery manufacturer in China's Fujian province, on a scheme based on a confidentiality agreement. The parties are working together in the field of batteries, sources involved with the cooperation said.

CATL was split off from battery division of Amperex Technology Ltd. (ATL), the largest battery supplier for Apple's consumer electronics products, and became an independent battery manufacturer in 2011. Many entrepreneurial shareholders of CATL, such as Zeng Yuqun and Huang Shilin, the firm's founder and president, respectively, were once ATL executives.

"We're focusing on autonomous systems," Apple Chief Executive Tim Cook told Bloomberg last month. "It's a core technology that we view as very important." He called the group's effort "the mother of all AI projects," but did not give product-level details about the company's automotive endeavors.

Apple has not disclosed any news about a collaboration with CATL, and CATL declined to comment on the matter.

"If Apple is working with CATL on a battery, the possibility that Apple will continue to make cars cannot be ruled out as one of the core components of self-driving electric cars is the battery," CCID Consulting's New Energy Director Wu Hui told Yicai Global.

Apple's path to car making has seemed bumpy in recent years. The company announced its foray into the automotive industry by unveiling its iOS in the Car project in 2013. It completed its trademark application for CarPlay in November 2013. Apple rebranded iOS in the Car as CarPlay in early 2014. Apple's partner, Daimler AG's [FWB:DAI] Mercedes-Benz, exhibited C-Class models featuring CarPlay systems at the Geneva Auto Show in 2014.

In 2015, Apple recruited more employees, hiring many from traditional carmakers with high salaries, to build an automobile research and development team under its electric car project codenamed Titan. Apple said at the Apple Worldwide Developers Conference in June 2016 that it would simultaneously update CarPlay and iOS 10, and integrate CarPlay with Apple Maps and Siri. In October last year, Apple appeared to have thrown in the towel on developing a car for the time being to focus on driverless technologies.

Cook's recent remarks have sparked speculation from Wall Street to Silicon Valley that Apple will be making cars of its own.