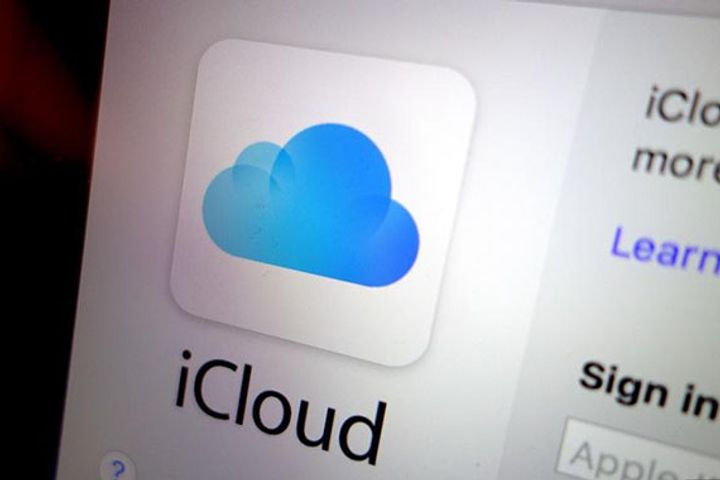 Under the agreement, Apple will build its second data center in China in Ulanqab and register a company with the local authority for the project's construction and operation. The project is Apple's first data center in North China and will use 100 percent renewable energy sources.

It is scheduled to be completed and put into operation by 2020 and will provide iCloud services for Chinese users. It will serve as a model in accelerating building of a Big Data pilot zone in Inner Mongolia. The center will be Apple's second in China after it unveiled its first one in the southwestern Guizhou province last year to comply with tightening regulations in the country.