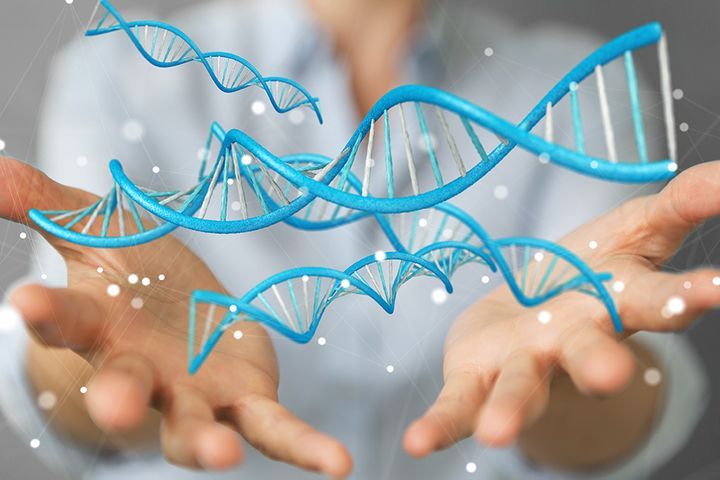 Are We Turning a Corner on Covid-19?

(Yicai Global) Feb. 14 -- The latest data show some welcome signs that the spread of Covid-19 has slowed.

Ding Xiang Yuan is a Chinese medical community website which aggregates live situation reports from the Chinese National Health Commission and local centers for disease control. It reports that after a month of steady increase, the overall number of cases of infection (suspected plus confirmed) appears to have plateaued at 66,000. Perhaps because of improvements in testing, as more kits become available and more personnel are trained, the number of suspected cases has fallen from its February 8th peak. While the number of confirmed cases has continued to grow, its rate of growth is slowing.

To understand the dynamics of the virus, it is helpful to think of China as made up of three concentric circles. At the center is the city of Wuhan with its 11millionresidents. Surrounding Wuhan is the rest of Hubei Province. It holds another 48 million people. Completing the picture is the rest of Mainland China, with approximately 1.37 billion people.

The good news is that the virus has begun to spread more slowly – as measured by the change in the number of confirmed cases – in all three regions of the country.

These data not only show a slowing in the incidence of the virus, they also point to an increased concentration of new cases in Wuhan, which has accounted for about two-thirds of the change in confirmed cases in recent days, suggesting that the authorities' efforts to contain the spread of the virus are working.

While Covid-19 is now spreading more slowly, it is possible that the number of deaths could still rise significantly from 1111 recorded so far. In the case of SARS, data from the World Health Organization show that the case-fatality ratio rose steadily over time and ultimately reached 6.6 percent. So far, the virus has claimed 820 of the 19,558 confirmed cases in Wuhan for a case-fatality ratio of 4.2 percent. This ratio is like that of SARS at a similar point in the evolution of the outbreak of that disease. The case-fatality ratios in the rest of Hubei Province (1.8 percent) and the rest of the country (0.4 percent) are much lower. This is likely because these are newer cases. Still, the most recent data show a modest increase in the case-fatality ratios in all three regions, suggesting that we should brace ourselves for more deaths.

On Monday, Shanghai was back at work. However, it is not business as usual. Many firms encourage their employees to work from home. The winter school holiday has been extended from mid- to end- February. Almost everyone now wears a mask. Indeed, entry into public places is now largely prohibited to those who do not cover their faces. And one's temperature is taken before entering shopping malls, grocery stores, airports and other places where there are heavy concentrations of people. These measures are, indeed, burdensome. However, they are accepted as part of what needs to be done to ensure that the spread of the virus is kept under control.

Mark Kruger is Yicai Global's Opinion Editor and Senior Consultant to the Yicai Research Institute. He is also and a Senior Fellow at both the University of Alberta's China Institute and the Centre for International Governance Innovation. Mark was formerly a Senior Policy Director in the Bank of Canada's International Department, a Senior Advisor to the Canadian Executive Director at the International Monetary Fund and head of the Economic and Financial Section in the Canadian Embassy in Beijing.