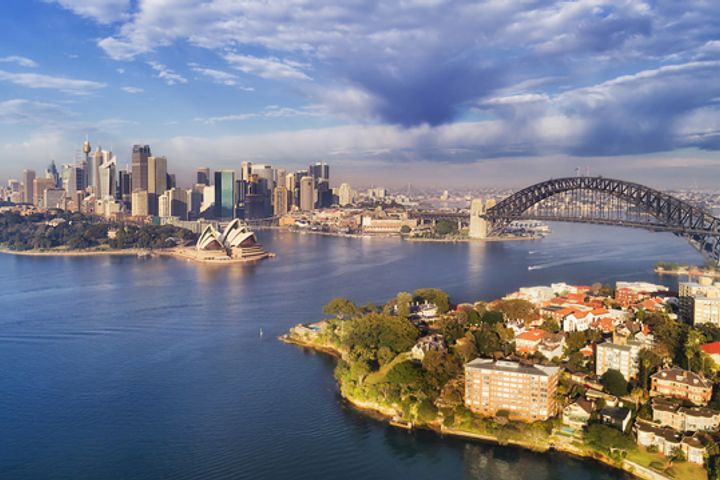 (Yicai Global) Nov. 2 -- Australia will attend the upcoming China International Import Expo with wines that are no longer subject to import duties next year.

Some 200 Australian firms in sectors including agriculture, mining and education, will join the upcoming China International Import Expo, Andrew Hogg, the regional general manager of North Asia at Tourism Australia, said to Yicai Global. Simon Birmingham, the minister for trade, tourism and investment, will lead the delegation.

The CIIE will be held at the National Convention & Exhibition Center in Shanghai from Nov. 5 to 10, and the city is expecting participants from 130 countries and more than 2,800 firms.

Since the two countries inked the China-Australia Free Trade Agreement in 2015, trade tariffs have started to decline. The next reduction of duties on food products such as wine, salmon, lobsters, and honey, will begin on the first day of next year to slash the levy down to zero.

Both the Australian government and firms are positive about the CIIE, and take it as a great opportunity to deepen the bilateral partnership between the two countries, and to demonstrate Australian products, Hogg said. Chinese and Australian firms are likely to pen some 15 memorandums of understanding during the trade fair, according to Hogg.

The Australian pavilion will be divided into two sections: one for governmental officials and one for business-to-business meetings. Visitors will see representatives from universities, aviation firms, and many service providers, as well as products such as beef, milk, coffee, and of course, wines.

In terms of negotiation tips, Hogg said that Australians like to socialize and they believe that business partnership should be based on friendship and mutual trust.