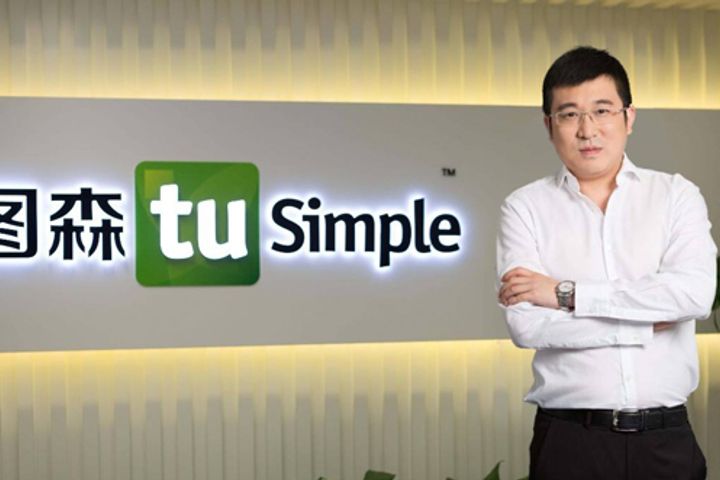 The firm will spend pooled funds on R&D and road testing of self-driving trucks, TuSimple Chief Executive Chen Mo. The group previously brought in USD7.54 million (CNY50 million) in angel financing and completed its series A round in the first half.

Nvidia Corp. [NASDAQ:NVDA] backed the firm in its series B round in August. TuSimple did not reveal how much it pooled in the A and B rounds or its current valuation, but said that Nvidia had a 3-percent stake in the group after the B round.

TuSimple has R&D centers in China and America. It has set multiple world records in the industry. The company tested its driverless truck technologies in the US this year, and is carrying out trials in China. It held a public demonstration in Shanghai this month.

Its truck went 45 kilometers per hour at the demo. Future autonomous trucks will go 100 km/h on highways, TuSimple said.