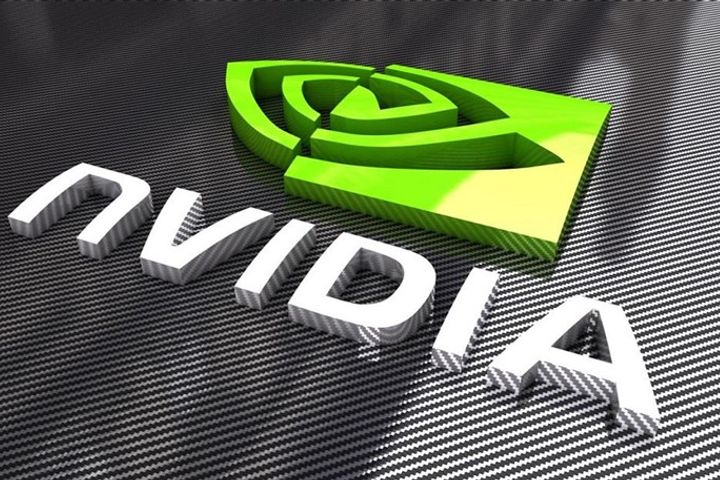 NVIDIA reached an investment plan with the company several months ago and will establish related R&D centers in Beijing and San Diego, California, the US, TuSimple CEO Mo Chen said.

Founded in 2015, TuSimple is dedicated to developing a drive solution that focuses on visual perceptions for applications in the unmanned highway transportation sector.