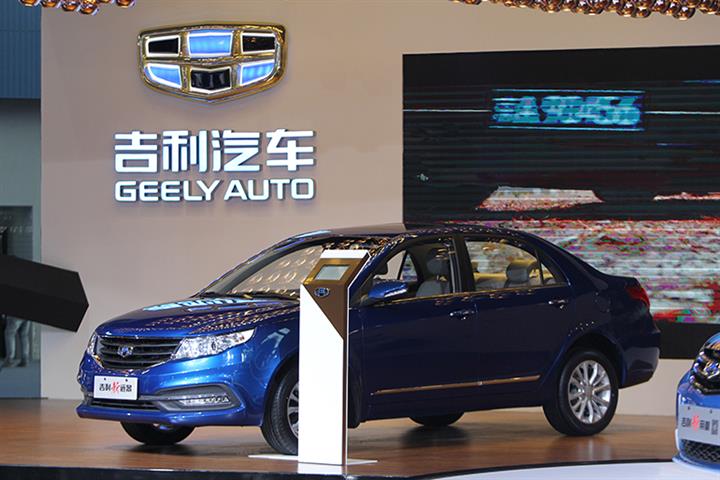 Priced at over CNY200,000 (USD31,340), the vehicle will debut at the 17th Beijing International Automobile Exhibition in April 2022, Xia Yiping said at a media briefing today.

It will have an L4-level autonomous driving-oriented smart architecture called Jidu Evolving Technology based on Baidu's Apollo self-driving tech and Geely's Sustainable Experience Architecture. Jidu has no plans to build its own plant to make cars.

“We use the advantages that Geely's supply chain brings to us,” Xia said, adding that can encourage suppliers to work with the new brand while also reducing costs. But Jidu will develop its own sales channels, he added.

The company plans a new funding round for the third or fourth quarter of this year, Xia said. It hopes to invest CNY50 billion (USD7.8 billion) in research and development over the next five years, he said last month.