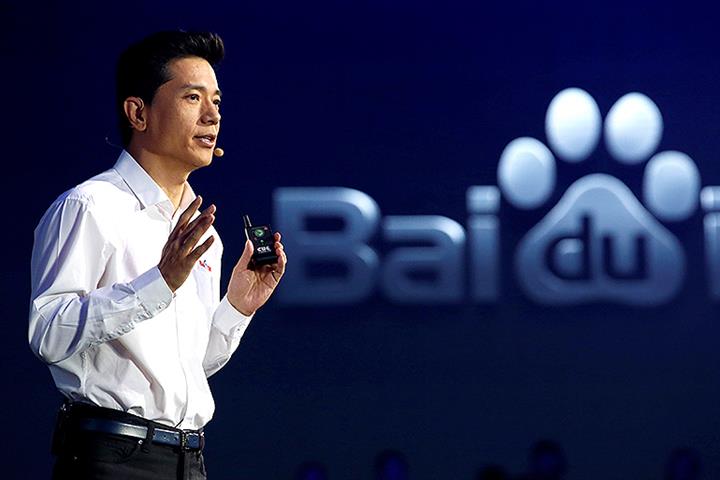 Baidu Got Into Autos Because Veteran Carmakers Are Old-School, Robin Li Says

(Yicai Global) Feb. 19 -- Baidu decided to enter the auto manufacturing business because many traditional carmakers are relatively conservative, according to the founder of the Chinese search engine giant.

Many established automakers are reluctant to try new technologies, Li said on an earnings conference call yesterday, so Baidu chose to be proactive and make electric vehicles with edge-cutting technologies.

“Our partnership with Geely is based on the belief that end-to-end integration with hardware and software will provide the best experience for autonomous driving or smart EVs,” Li, who is also chairman and chief executive of Baidu, said on the call, adding that Baidu’s vehicle will be “the best car on the marketplace.

“It usually takes around three years from the beginning to the launch of a new EV model and we try to do the same for this new venture,” Li said.

Baidu declined to comment, and a spokesman for Hangzhou-based Geely said the company was not aware of the appointment.