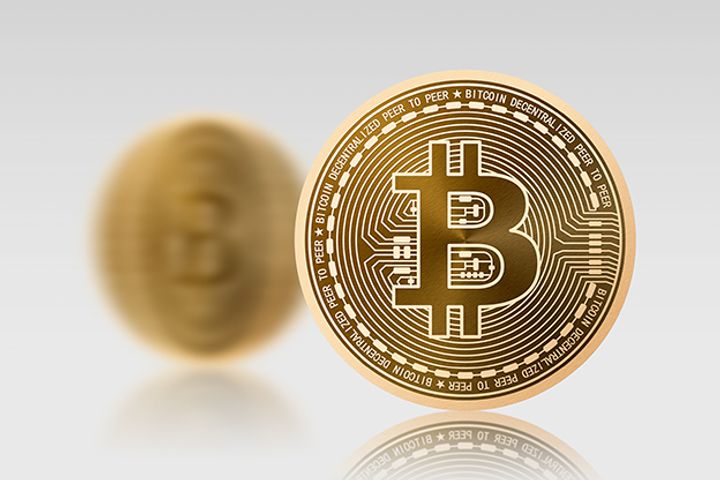 (Yicai Global) Aug. 27 -- China's internet giant Baidu has joined the club of crypto naysayers to cut off the hot fuzz on the search engine provider's forums.

A number of Baidu Tieba's popular digital currency bars (forums) are now all banned, and even some unknown coin bars have disappeared, Taiwan's newspaper China Times reported. Baidu Tieba, which combines the search engine with forum features, has been a major gathering place for investors' online communication besides WeChat groups, while attracting large numbers of virtual token issuers, potential investors, and frankly, spam.

"We used to have at least one place to communicate, but now neither WeChat nor Baidu is available to us," an investor said. Only overseas apps such as Telegram Messenger and Facebook are open for talks about digital currency trading.

Since Aug. 21, rectification of initial coin offerings and virtual currencies has not achieved the desired effect, and some virtual currency project managers ostensibly support the rectification but rebuke it in private, barely having an intention to do so, a crypto trading insider said. On Aug. 21 Tencent Holdings said it has shut down a number of public accounts on its social media platform WeChat after they were alleged to have illegally raised funds through initial coin offerings and enabled virtual currency transactions. Alibaba Group Holding was also investigating corporate accounts that facilitated such transactions.

"Many people are in doubt about newly issued virtual currencies and they'd like to search on the internet or ask their friends," the trading connoisseur said, adding that the issuers may spend a lot of money on advertising and the commentators may be biased.