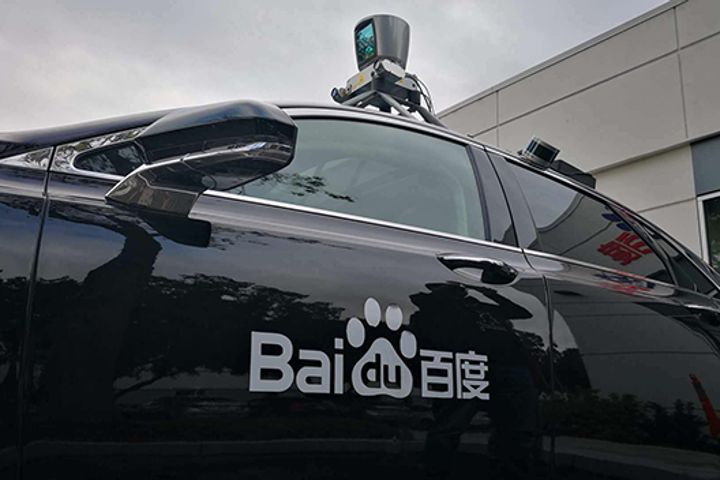 Baidu has applied its AI tech to smart transport to power real-time regulation and traffic light control in Beijing's Haidian district and Hebei province's Baoding, Li said, adding that he expects this to cut waiting times at traffic lights by up to 40 percent.

Fifth-generation networks, or 5G, will also play a role, he added. People can do more and more on the internet as technology upgrades, and while people "paid attention only to cloud and terminals in the past, there will be new developments after the arrival of 5G," according to Li.

As a member of the National Committee of the Chinese People's Political Consultative Conference, Li plans to submit three proposals at the sessions, covering AI-based transport, an electronic medical record system and AI ethics.

The annual meeting of the CPPCC began on March 3 and the National People's Congress will start their session on March 5, with both typically lasting around two weeks. Members of the CPPCC's National Committee submit suggestions on what they believe are major issues affecting the country or certain local areas.