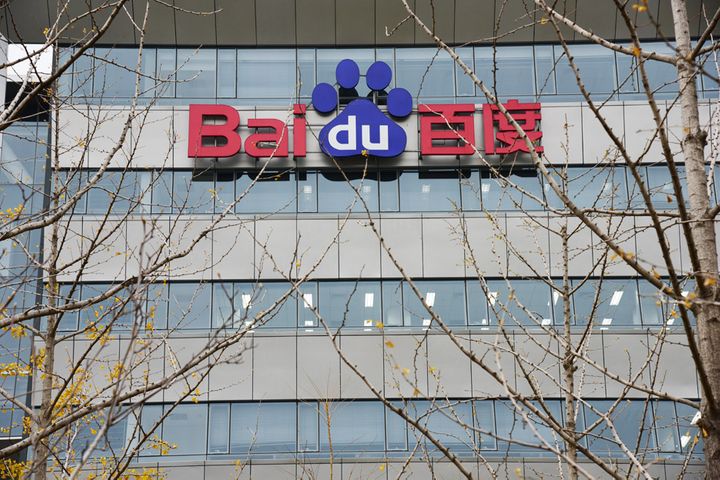 (Yicai Global) May 17 -- Baidu has posted a net loss of CNY327 million (USD48 million) for the first three months of this year, marking the first time that the Chinese tech giant has slipped to a quarterly loss since its listing in 2005.

Revenue rose 15 percent to CNY24.1 billion (USD3.5 billion) for the quarter, the Beijing-based firm said in a statement.

The Spring Festival Gala campaign was a great success, he said, adding that it has greatly boosted traffic on its mobile apps despite the short-term impact on its bottom line.

The firm's revenue from search and transaction services rose 8 percent to CNY17.5 billion while net profit from its core business nearly halved to CNY703 million.